Blizzard To Change Inappropriate References from World of Warcraft 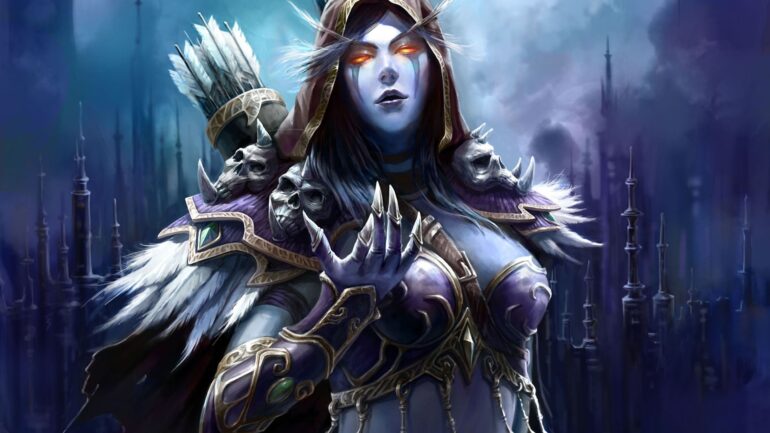 If you haven’t heard, Blizzard is on the warpath to clearing their names whatever way possible. Recent blunders and malpractices exposed to the public left the company in desperate need to change their image. So how do they go about doing this? By changing names.

Recently, Blizzard attempted to distance themselves from a disgraced video game developer by changing the name of one their most well known characters, Jessie McCree. McCree who is character in Overwatch who was named after one of their developers accused of sexual misconduct.

This name change isn’t unique to people either. Or Overwatch for that matter.

World of Warcraft will also be undergoing name changes on certain achievements deemed “inappropriate” for its potentially offensive references. As of the 9.15 Shadowlands patch two achievements will no longer be containing double entendre.

It’s not our place to say that these changes are enough or are wrong. Or if they even really fix anything. But changing the names of achievements containing double entendre make Blizzard appear desperate to change their image; not by doing the right thing, but by providing lip service to appease the masses.