This beautiful game is finally out and available for purchase! 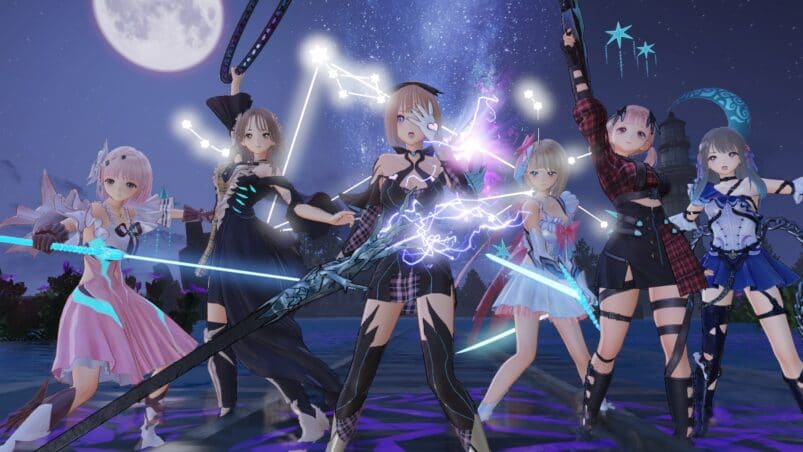 The game follows the stories of three students, which are Ao Hoshizaki, Kokoro Utsubo, and Yuki Kinjou. They have been transported to a mysterious floating academy and are trying to find clues on how to get back home. One day, a path leading to a new land that appears before them. They call it Heartscape and within it they find ingredients for cooking, materials for crafting, battle, and building special facilities inside the academy. They also find memory shards that when touched will bring back their memories bit by bit.

Heartland is also home to dangerous creatures and to survive, the girls unlock new unknown powers and they become Reflectors. They are complete with new appearances and weapons that can help in fighting against these monsters.

The highly-anticipated sequel is now available globally on Nintendo Switch, PS4, PS5, and PC via Steam. To make it fresh after launch, the developers are planning to launch three free updates that will add new content. The November 23, 2021 update will add Photo Mode filters including watercolor and hatching together with the ability to take photos of the characters in Reflector form. On December 21, 2021, there will be new photo frames and idol poses that will be available in Photo Mode. They will also have the ability to build a Photo Studio in school development with a more hardcore difficulty mode called MUST DIE. January 14, 2022 update will add a Pixel Art Filter with more unique poses.

Check out our review of the game here. Our resident reviewer said, “Overall, Blue Reflection Second Light is not bad. Though there are some improvements that are needed to be fixed, I personally believe that this game is worth playing for those who love the series and all.”