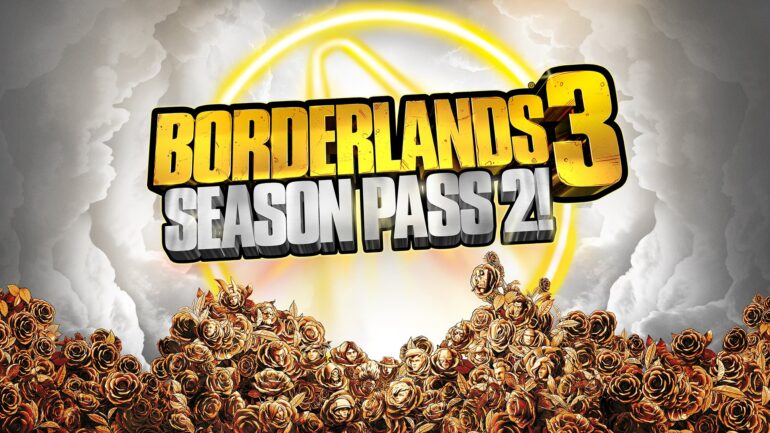 The announcement came from a new post from the official Twitter account of the video game just recently. According to the announcement, the new season pass will feature two more add-ons for the title, which are the Designer’s Cut and Director’s Cut DLCs, which each offer new modes and ways to play.

In order to get the new season pass, a copy of the base game is needed. It will be available on Nov. 10 and will start with the Designer’s Cut DLC. The next add-on will be coming in Spring 2021 and more details will be coming closer to launch.

Designer’s Cut offers an additional Skill Tree for each Vault Hunter and a brand-new game mode called Arms Race. A deep dive into the new features will be coming in the next few weeks. Here are the schedules:

Borderlands 3 is now available on PlayStation 4, Xbox One, and PC. A free upgrade to PlayStation 5 and Xbox Series X was also announced.