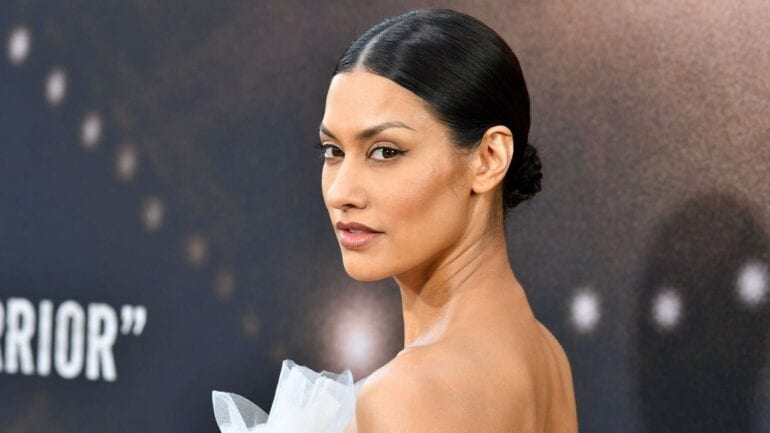 The upcoming Borderlands film has recently announced its latest acquisition of stars to its cast and that is an actress known for her role in another game. 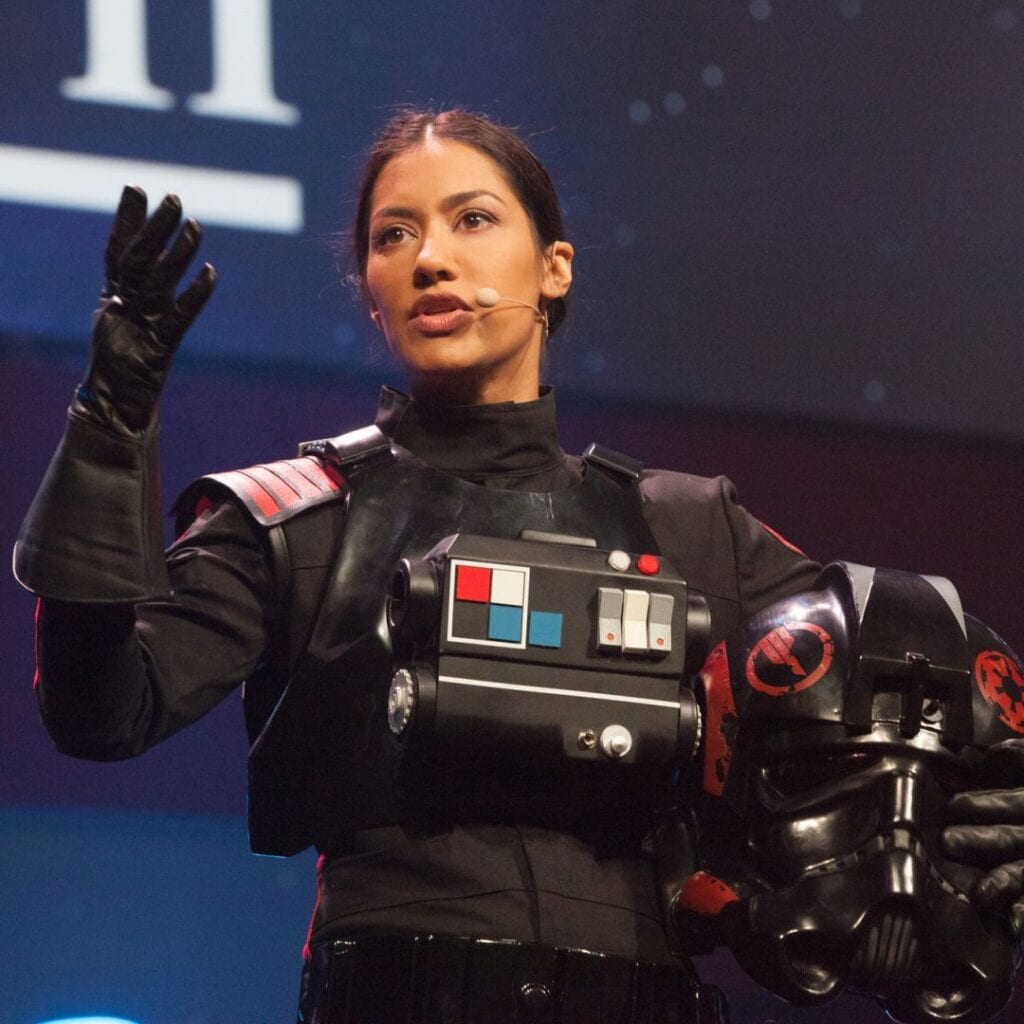 The newest addition to the cast is Janina Gavankar, who is known for her role as Iden Versio in video game Star Wars Battlefront 2. She is also known for other movies like The Way Back and Blindspotting.

If you know me, you know that this movie will be a lot more than just another gig for me. I’ll be carrying every writer, dev, voice actor, and gamer that has worked on and played Borderlands, in my heart, as I head to Pandora. ❤️ https://t.co/uUK1WNFBmJ

This was first reported by media outlet Deadline and was later confirmed by Gavankar herself. She will be taking on the role of Commander Knoxx in the movie. She is one of the key characters in the franchise. For those who are not familiar, she is the daughter of General Knoxx, who commands the Crimson Lance faction in The Secret Armory of General Knoxx add-on pack in the original game.