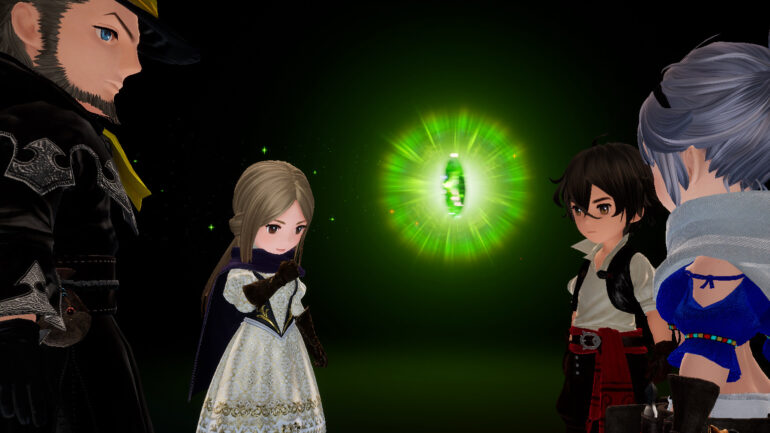 The announcement was revealed during the recently held Nintendo Direct Mini focusing on the Partner Showcase. One of the games revealed was this sequel and its official release date, which excited a lot of fans who loved the original game. It will launch on February 26, 2021 exclusively for the Nintendo Switch.

Here are the nitty-gritty details:

A brand-new entry in the Bravely series!

Embark on a search for four Crystals in the latest entry in the Bravely series. Explore a new world filled with new characters—with the atmosphere and gameplay the series is known for.

Save the continent of Excillant with the help of new Heroes of Light! Follow the story of the young sailor Seth as he sets out on a grand adventure and meets plenty of friends (and foes) along the way.

The Brave and Default battle system is back

Balance risk and reward in turn-based battles. Characters can make multiple moves in one turn, but then they may be unable perform actions for a while. Balance is key.

For those who are planning to buy this in digital form, the game file size is 14.6gb only. It will be a single-player game and will support several languages.