Bungie Going After Cheats Ahead of Destiny 2 Season 15 Launch

Destiny 2 will now be protected by BattlEye for Season 15. 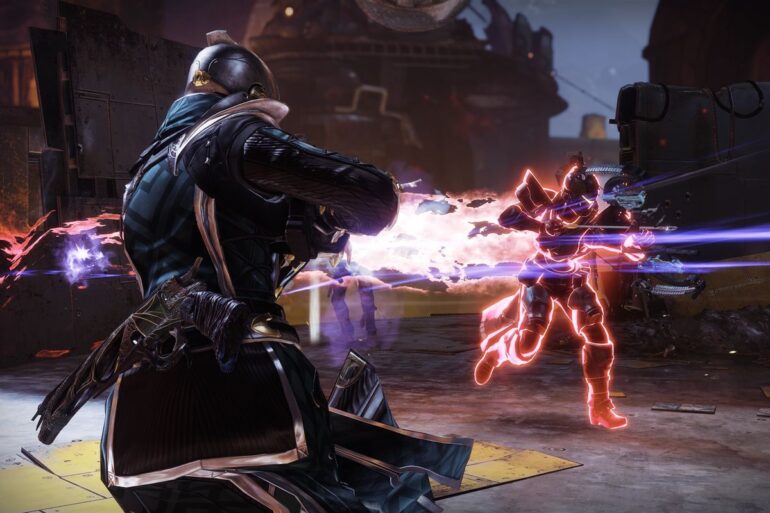 Destiny 2 Season 15 is coming in just a few days, and developer Bungie has already taken the leap of faith in ensuring that nobody gets to cheat and gain an unfair advantage over other players by the time the new season begins.

According to Polygon, Bungie has all but confirmed its anti-cheat efforts by stating that they are partnering with anti-cheat developer BattlEye ahead of the season 15 showcase on August 24 for Destiny 2.

BattlEye has an impressive portfolio of clients when it comes to installing anti-cheat features for games. Some of its clientele include the developers of games like Fortnite, PUBG, and Rainbox Six: Siege.

BattlEye’s software is bundled together with the main game, and automatically detects it if you try to install a cheat unto the game. If you try to disable the function, BattlEye will shut the game down for you.

In addition, Bungie also told Polygon that it has initiated legal action against developers dedicated to creating cheats for Destiny 2. According to the outlet, these developers include Lavicheats, Veterancheats, and Wallhax aka EliteBossTech.

The developer also has lawsuits against Ring-1 and Aimjunkies on top of these new cases, the article said.

Bungie had unveiled the new weapons and armor set that players can look forward to when Season 15 launches on August 24.