More content to look out for in the near future. 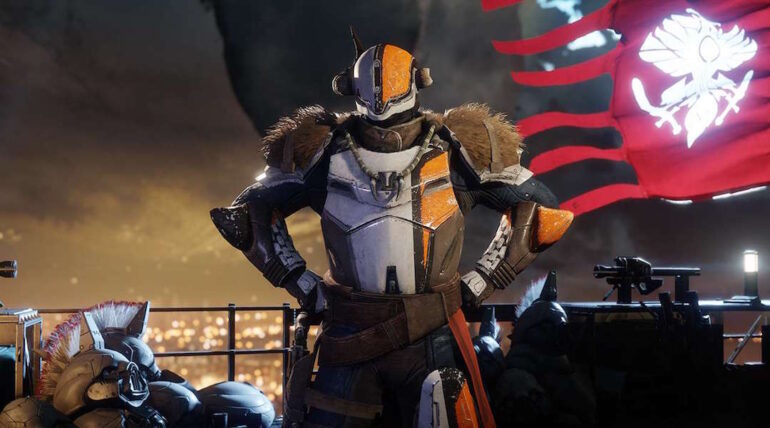 Game Company Bungie ahead of their big showcase on August 24th relating to the Future of Destiny 2 have revealed some news on how they plan to improving and adding to the PvP aspects of the game. This comes after the outcry from many PvP players of the Destiny 2 community due to the lack of content in the game after the last major expansion “Destiny 2 : Beyond Light“.

While Beyond Light was the only expansion for Destiny 2 with no new PvP content, the PvP was also hurt by the Vaulting system introduced by Game Company Bungie which took away eleven PvP maps since the launch of Beyond light last year. the maps Vaulted during this expansion areas following:

Regarding all these issues the Assistant game Director Joe Blackburn has written a twitter thread addressing these issues. In this he confirmed the suspicion of many fans that Game Company Bungie have updated their game engine since Beyond light which was cited to be the reason why may of the older maps were cut from the game. After which Joe gave out a rough road map for the future of PvP in the game and that was the following:

Season 15: 3-peaking will be addressed in competitive playlists along with a revamp of Trials of Osiris the premier PvP pursuit in the Game.

Season 16/ Witch Queen: Two vaulted Destiny 2 maps to be bought back with the update regarding the changed game Engine

Season 17: One new map made from the new content in Destiny 2

Season 18: One map to be repriced from Destiny 1 to Destiny 2 along with bringing different game-modes new and old to add to the playlists.

Along with the talk of the PvP there was also a brief mention of the unique PvEvP mode Gambit which itself had two of its six maps Vaulted. When asked about Gambit by Paul Tassi (Games Journalist) Joe Blackburn replied with saying the team is currently play-testing the changes coming to Gambit’s foundation changes for Season 16 and that in the long term Bungie plans to make more maps for the game-mode.

Destiny 2 has been delivering exceptional content in PvE in their past few seasons in terms of Loot and and Storytelling. But in terms of PvP and Gambit Bungie have been falling short in terms of content and this thread by the Assistant game Director is a right direction towards addressing these issues.