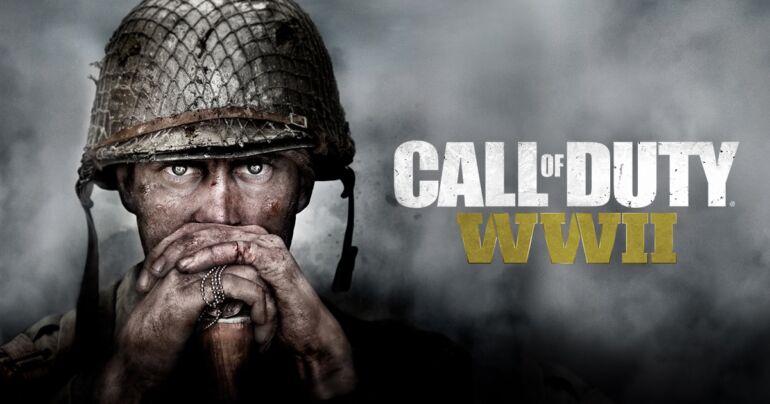 There is never a year without a Call of Duty game. Even if Activision Blizzard is currently undergoing a lawsuit for misconduct and harassment, the studios are still hard at work in developing its games.

During an earnings call for investors and analysts earlier, Chief Operating Officer Daniel Algre gave out statements about integrating more of Warzone in the upcoming Call of Duty release later this year.

“Our teams remain hard at work on our next premium Call of Duty release, planned for the fourth quarter,” according to Algre. “From a setting that our fans know and love, to an incredible amount of content in development, including an extensive live ops schedule. We believe this release will be incredibly well-received.”

There are two settings that the Call of Duty community is into: modern warfare and World War II. The latter makes more sense as Sledgehammer Games completely nailed Call of Duty: WWII in 2017, bringing an amazing single-player campaign plus engaging multiplayer content.

Algre continued that the experience would be “seamless” between current and next-gen consoles. This may mean there will be no modes that would separate the two versions. Unlike Battlefield 2042, where PS5 and PS4 players aren’t able to play with one another due to the “player size restriction”, Algre is reassuring the fans and its community that there is no reason to separate both platforms in terms of multiplayer.

“In addition to launching a great, seamless experience for both current and next-gen console players, we’re continuing to integrate Warzone and engage our direct relationship with our player base through even deeper content integration between premium and free experiences and substantial innovation coming within Warzone itself,” says Algre.

Activision president Rob Kostich says content-wise the game is “robust”. “It’s a really robust game at launch across all the modes, and the good news for us right now is that we’ve gotten farther ahead on our live ops planning to support the community post-launch and the community should also expect that support to be very, very significant. We’ve learned a lot about it the last couple of years, and it’s all in our plan to go forward,” according to Kostich.

Kostich also teased that there is more content planned for Warzone with Raven leading the development.