Call of Duty 2021 Possibly Has the Title “Slipstream” 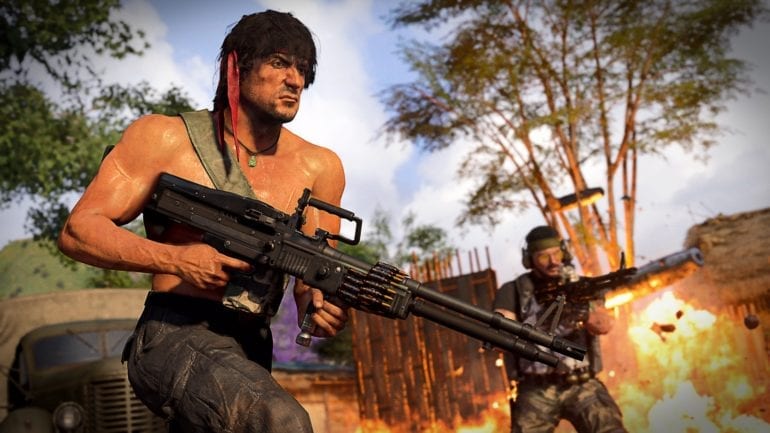 A new leak could have possibly revealed the title for the next Call of Duty game and it might be “Slipstream”.

The Slipstream title was first spotted by reliable insider and leaker Tom Henderson. He spotted this word on Battle.net after it was added on June 29, 2021. It even has a logo of sorts attached to it.

This is not playable right now and could be developer build with some random numbers on it. This could possibly be the next COD game, but nothing certain yet from Activision. Henderson did describe the logo as something out from World War II.

Take this with a grain of salt for now, but there should be an announcement of the next Call of Duty game soon, possibly this week.