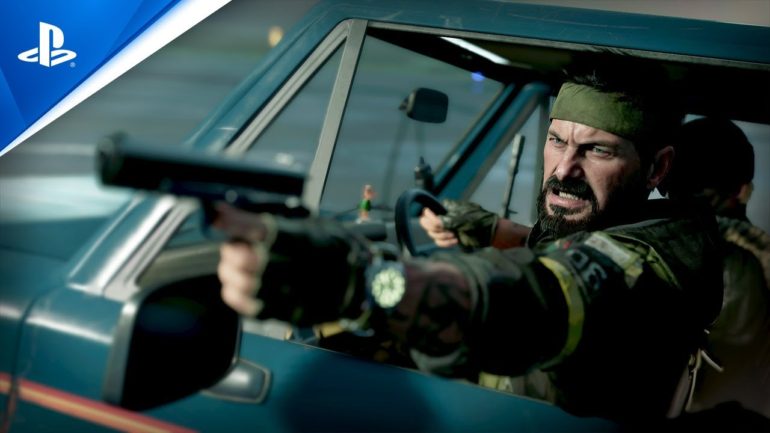 According to several reports, it seems video game Call of Duty Black Ops Cold War has a bug that turns off the PS4 controllers.

At launch, Black Ops Cold War might have some weird bug that has made the PlayStation 4 controllers, the DualShocker 4, turned off for some reason. One redditor reported that this happened during the third campaign mission on PS4, Fractured Jaw. Their DS4 would turn off and will not turn back on. The only way to get it back to power on again was to make a hard reset on the console. This seems to be not an isolated case because it has happened to many players too.

The common denominator of it all is the third mission. There are others who are reporting that it happens to other game modes too and that includes multiplayer. The beta was also reported to have the same bug as well

There are some remedies suggested like plugging the controller into the console, go to Settings, Devices, Controller, and then Communication Method. Then change the setting from Bluetooth to USB wired. Hopefully a fix is coming soon.