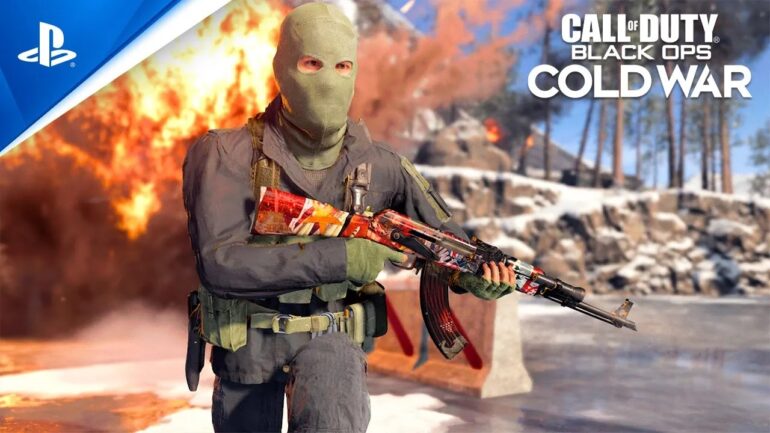 The Confrontations Weapon Pack video features the two weapon blueprints included in the pack. They feature the AK-47 and the M-16 rifles, which were the popular choice of guns in the Cold War. They have unique skins that signifies communist Russia for the AK-47 while the other symbolizes the US for the M-16. They both have distinct dominant colors as well, which is red for the prior and blue for the latter.

The Confrontation Weapons Pack will be available for those who will pre-order a digital copy of the game. They might not be good guns to use for later parts of the game, but they would be good starters.