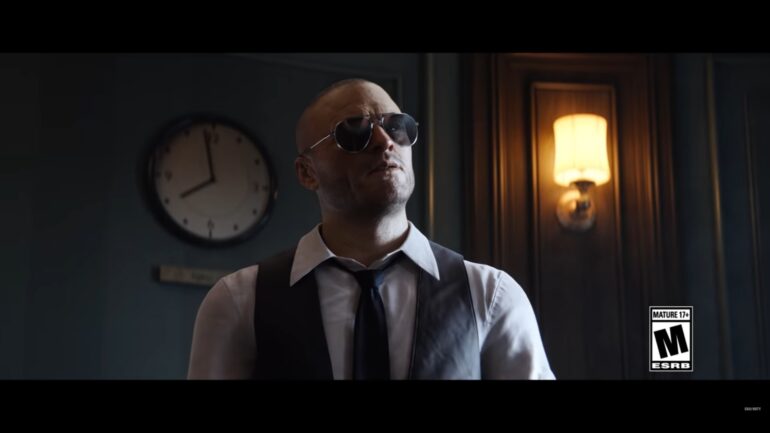 Game developer Treyarch Studios recently announced on social media that the Submachine Gun Alpha or as many calls it the MP5 has now been nerfed in Call of Duty Black Ops Cold War.

After a week since the game’s release, the developers have already made changes to the game and one of them is the MP5 gun. They have nerfed with and the changes were reducing the base effective damage range by 33 percent and adjusted the initial recoil.

This gun was nerfed because before the update, it was really powerful. It was great threat at longer ranges, which was quite the opposite of its real-world values. This is a balance tweak for this particular gun since some even reported that it has even outclassed sniper rifles at long ranges.

Hopefully this nerf will finally make everyone happy and let them try out the other guns.