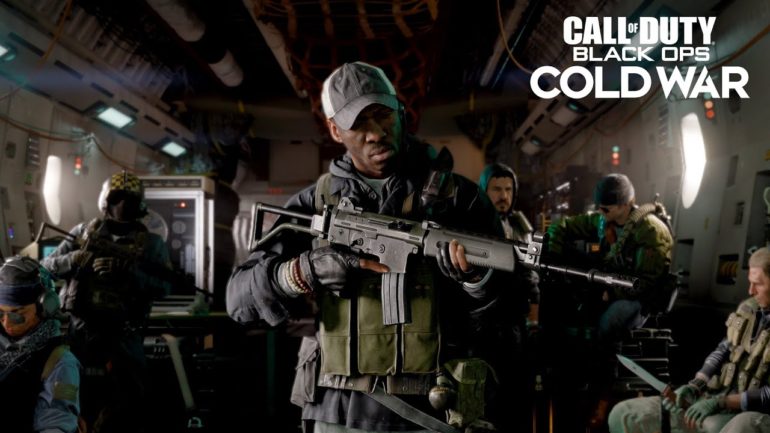 The new gameplay trailer features some of the newest maps and modes to try out. A recent leak revealed a Miami map and the VIP escort mission. Several streamers were present to showcase this new online multiplayer gameplay experience to the world.