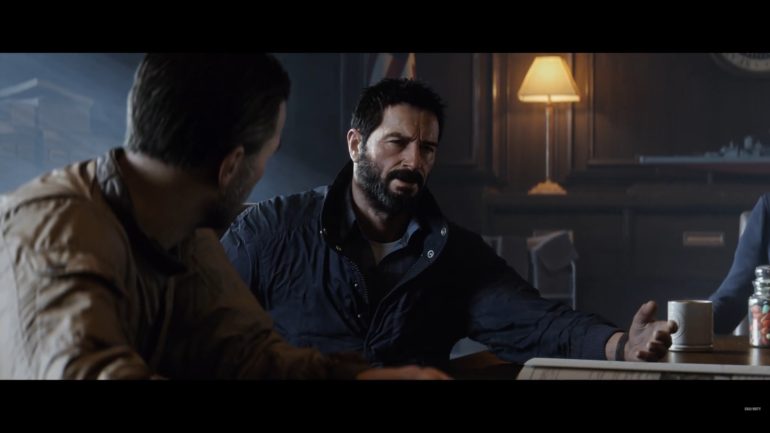 This video clip featured the Perseus Briefing where familiar characters Woods, Hudson, and Mason were present with President Reagan and other executives. They were discussing how to face this new threat and the methods they need to take in order to keep the peace and normalcy that the American people enjoy in the 80s.

Game developer Treyarch detailed that the campaign for this particular title will feature branching narrative paths and multiple endings. This time around, players will now choose how it will play out and end for the three characters.