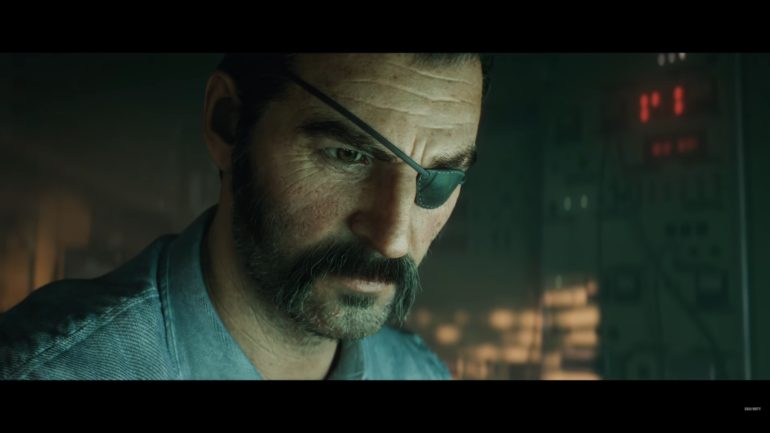 The new Zombies mode in Black Ops Cold War is still a co-op mode, but it will take the veterans and newcomers for a whole new experience. It will now include new ways to progress, classic Perks, and Cold War-era weapons that will help the players in fighting off the legions of undead.

Players will take on the roles of a CIA-backed international response team as part of Requiem. It will be led by Grigori Weaver. The operatives will be exploring a World War II bunker that has been infested by the zombies. There is also a Soviet-led division and rival to Requiem called the Omega group, but they have other plans.

Here are some new contents that will be present in the game:

The Squads in Zombies mode can be formed across platforms and generations. This will be the first time that the co-op mode of this particular game mode will be available via cross-play. When they play in Zombies, the players will also advance the Battle Pass.

The weapons will be Cold War-era based with some fan-favorite guns added in order to fight the incoming horde. There is also some rarity to these weapons, so the higher the rarity, the greater the damage it will ensue against a raging zombie.

There are some perks and upgrades to enjoy as well like the Juggernog and the Speed Cola, which are returning as classics. Players can also deploy the Field Upgrades and craft items that add another later to squad-based tactics.

There is also the option to excape via exfiltrate the undead combat zone. This is a good way to escape the horde instead of dying there because of being overrun by the crowd. The problem with exfil is that the zombie spawns would quantify, but the rewards will be great if they are successful.

Call of Duty Black Ops Cold War and its Zombies mode will be available on Nov. 13.