All guns in Modern Warfare II. 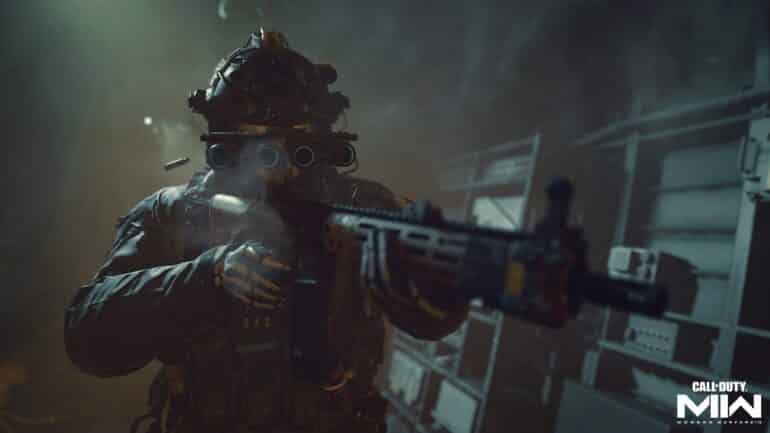 Here are all the weapons for Call of Duty Modern Warfare 2:

Thanks to promotional images surfacing around the web, several fan favorite weapons have been confirmed to be making a return. This list of Modern Warfare 2 all weapons isn’t exhaustive and more may yet be seen when the game releases. We’ll update the list to reveal what’s currently known.

It’s also worth noting that with the Gunsmith 2.0 gives you the ability to customize these guns beyond recognition. You’ll be able to tinker the weapons listed above to your hearts content until they become something else entirely. Players will probably lean towards a favorite gun of theirs, but there will be some who play for meta for the highest chance of victory.

Check out this Youtube trailer of Modern Warfare II’s multiplayer and Warzone 2.0 from the official Call of Duty channel to see what it’s like and which Operators you’d choose to play as.