Call Of Duty Modern Warfare To Get Large 15 GB Download Coming To Xbox One, PS4 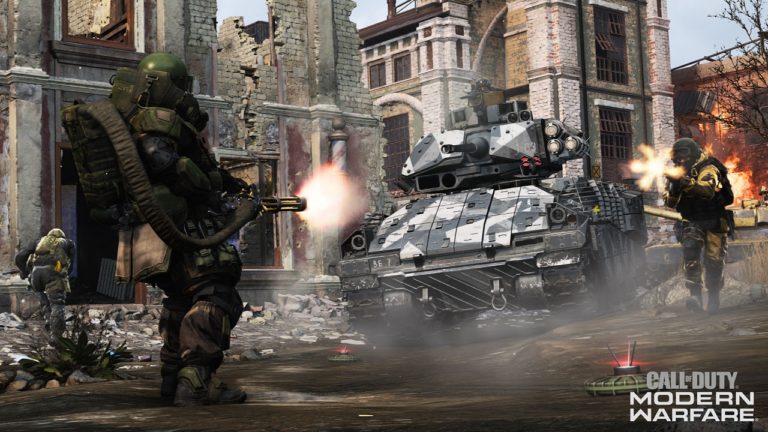 As Call of Duty Modern Warfare Multiplayer Free Access Weekend comes to a close this day, it gets a new update tomorrow and it will need a big space on your console hard drive.

Game developer Infinity Ward and Raven Software have recently worked on the next data pack for Modern Warfare and it is quite huge to download. It is expected to launch on April 28 and will be available on PlayStation 4 and Xbox One. Players will need about 15 GB and must need access to the main game.

After installing the patch and select a mode like campaign, multiplayer, and others, players will go the game install menu. Data Pack 1 will then be downloaded from that part. After downloading, they will need to close the game and reboot it to play.

Check out the fixes that will be present in the upcoming update:

The full game is now available on PS4, Xbox  One, and PC.