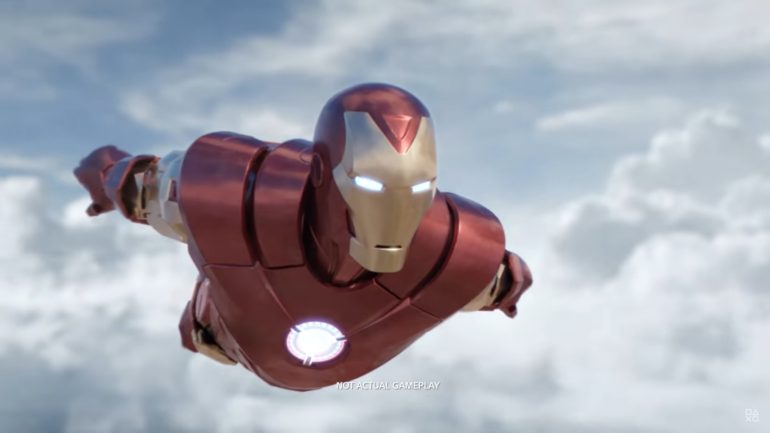 Just Cause developers have recently revealed they were working on a game that featured Iron Man as a protagonist for two years.

Avalanche Studios, the makers of Just Cause, recently spoke with media outlet MinnMax in an interview. Co-Founder Christofer Sundberg said that they were approached by Disney and Marvel around 2012. The team then started their work on this upcoming game that year.

Unfortunately, this is where things went wrong fast. The co-founder revealed that Disney shortened the development time by one year. This then increased the development budget to hire more people. If the time was shorter, they needed about 70-80 people to complete the game before the deadline.

Sundberg said that having extra members would have become an additional liability to the team instead of being an asset. After completing the Iron Man game, they would have to follow it up with a new project, and having more would cause problems.

Agreeing to Disney’s terms would have only created huge problems for them according to Sundberg.

The game was going to be more on melee combat like Batman Arkham according to the co-founder. It would have been an open-world game as well and allowed Iron Man to fly anywhere. No other details were shared though.

Would have been cool to have an Iron Man game but good on Avalanche Games to prioritize more on their company rather than agreeing to impossible terms.