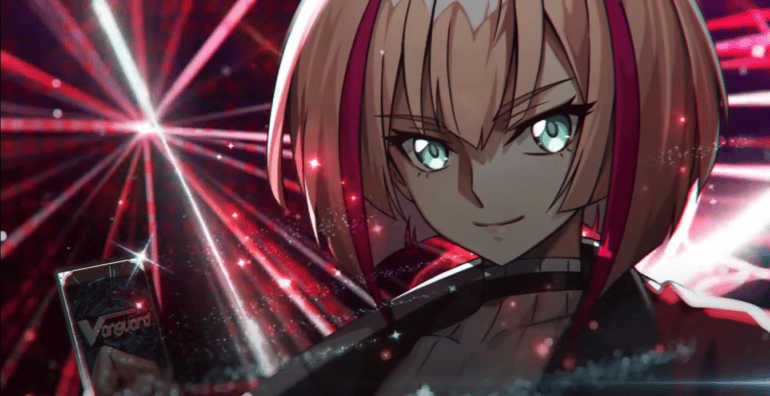 In less than one month, Cardfight Vanguard DD will be out and a recent live stream was showing new battle gameplay and exlcusive interview with the developers of the game.

Featuring over 1000 cards from Cardfight Vanguard Overdress series and booster sets, players can choose any nation and characters they wish to play as. Following also the same rules as the TCG, players can play against CPU or other competitive players offline and online.

With new and improved battle animations, players will able to access units from the Planet Cray and fight against different Vanguard players worldwide.

Cardfight Vanguard Dear Days is set to be released on November 17, 2022, for the Nintendo Switch and PC via Steam. For more news and details about the game, visit their main website. Pre-orders for the game are now open for both digital and physical versions. Those who have pre-ordred the Nintendo Switch version physically will receive the following promo cards which will debut in the game exclusively.