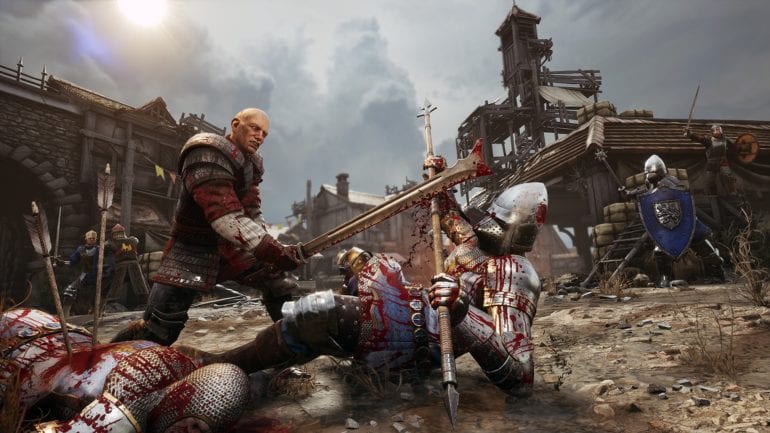 The launch trailer is now available for viewing ahead of its release date. It gives players a glimpse of the ultimate medieval battlefield in action as swords crash against shields in large-scale 64-player combat.

For players looking for an improved Chivalry 2 experience on PC, publisher Tripwire Presents is also excited to announce that Chivalry 2 will be streaming on GeForce NOW at launch. GeForce NOW is NVIDIA’s open cloud gaming service that taps into the thriving PC gaming ecosystem by streaming from world-class NVIDIA GPUs. Playing PC games on GeForce NOW provides members with instant access and uses Game Ready Drivers for the best performance. Even gamers on low-powered hardware can now play with amazing GeForce quality.