New update is here with ray-tracing support and more! 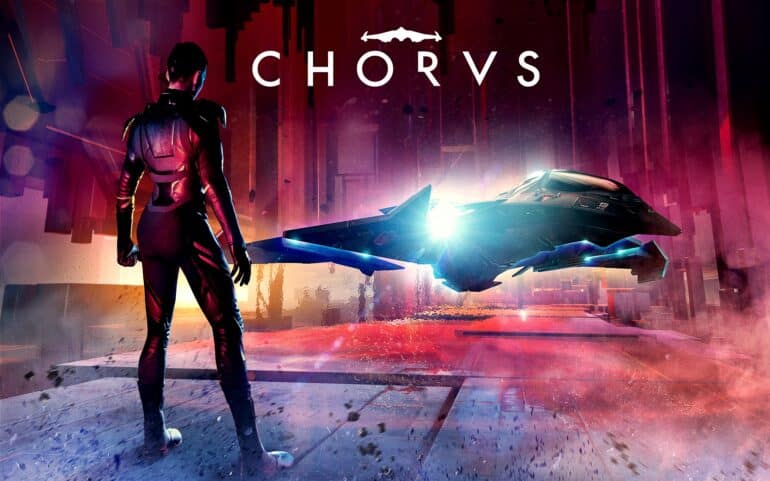 Players who are playing Chorus on PC, PS5, and Xbox Series X can now fully appreciate and get immersed in the game with the latest update that got released today. The free update adds ray-traced reflections to all materials, which makes surfaces reflect light in a more natural and realistic way. This was applied to several surfaces of NPC, environment, and the ships.

PC has an additional feature, which is support for Nvidia’s DLAA.

The update does not just contain the ray-tracing support though. It also adds support for PS5’s DualSense controllers. They can now “feel the power of their weapons through adaptive triggers.” The game is also on sale right now on PSN with 33 percent off.

For PC, players can now enjoy support for hands on throttle-and-stick accessories. It will feel more immersive than ever as they feel like piloting the ship with actual controls.

The update also adds other features like additional time to destroy Regrowth-Seals in first temple and damage from collisions against shields has been reduced by half across all platforms. The ship will be able to absorb four times as much collision damage as the hull.