CI Games Working On A New Project; Lords Of The Fallen 2 Might Happen 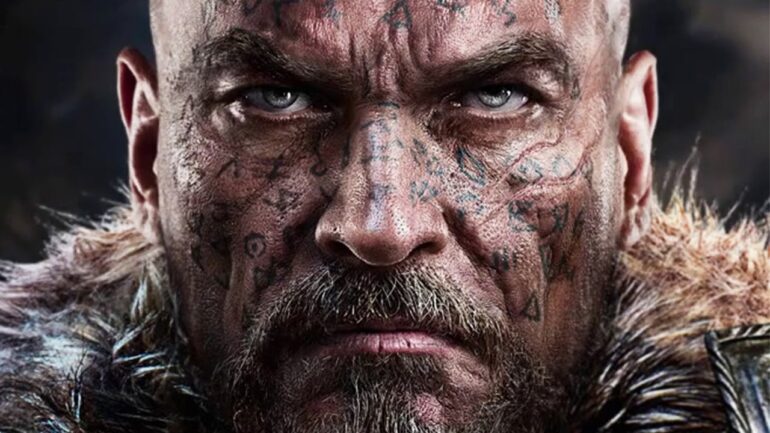 While we can say that Sniper Ghost Warrior 3 was a critical mess, CI Games has happily announced that the game sold 1 million units globally (both digital and physical). The studio also revealed that there will be restructuring and refocusing of its internal team.

Marek Tyminski, the CEO of CI Games, even acknowledges Sniper Ghost Warrior 3‘s flop but has iterated that they have worked hard to polish the game after launch. “Sniper Ghost Warrior 3 was the biggest title we’ve ever developed and published,” said Tyminski in a press release. “Despite a middling media reception upon release, we have continued to work hard to improve the game, and have managed to come out relatively successful with this title.”

Further down the press release, they have significantly downsized its internal studio to 30 people to re-establish its development efforts with the help of subcontractors for their upcoming tactical shooter. The CEO expressed his thoughts when they decided to layoff some people. Tyminski thinks that having lesser people would be more feasible when it comes to “succeeding” in a very competitive industry.

In other news, CI Games also confirmed in the press release that they are already in talks with other studios to partner up for the sequel of Lords of the Fallen.

Once we get more details, we will update you guys.