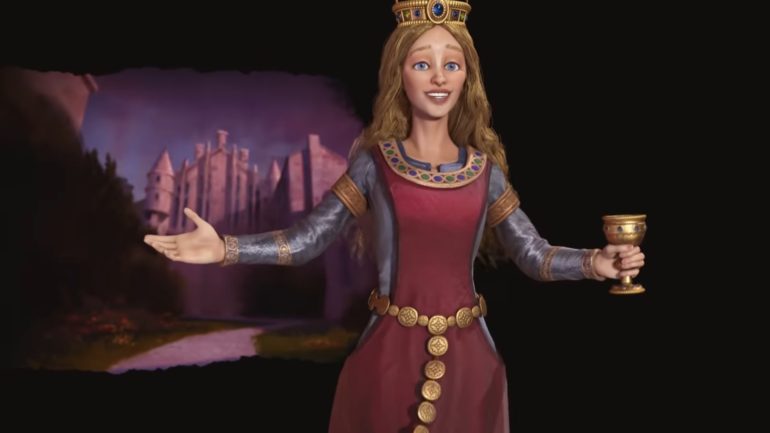 Civilization VI gets new season pass after more than 3 years

After thee-and-a-half years, Civ 6 is getting a new season pass called the New Frontier. It will add eight new civilizations, six new game modes, and nine new leaders. The game will be crazier and longer with these new upcoming contents. These will arrive in six downloadable packs that will be delivered twice in a month. This will start by May 21 and will end by March 2021.

The first one on the list is the Maya and Gran Colombia Pack with leaders from each civilization. The prior has been in the series for a while now, while the latter is a new one. There is also the Apocalypse game mode, new City-States, resources, and natural wonders.

The new Frontier Pass has a price tag of $40 and will be available on all platforms like Nintendo Switch, PC, PlayStation 4, and Xbox One. Players can also get the DLC pack on its own.

Players who can get the season pass will be able to get the new Catherine De Medici and Teddy Roosevelt Persona packs as an exclusive bonus. This will change the leader model and background, new gameplay bonuses, and updated agenda. This new Persona Pack will launch together with the second DLC pack coming July. It will add the Ethiopia civilization.

Aside from the DLC packs, the game will get free updates that will add scenarios, new maps, balance updates, and more.

Check out the developer update here: