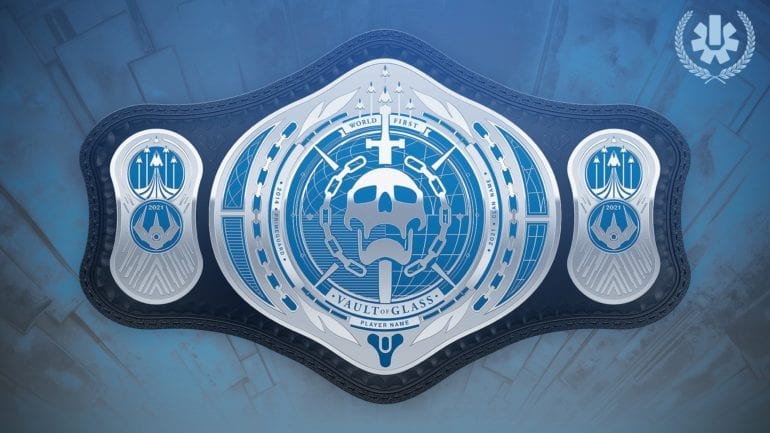 Vault of Glass, Destiny’s first-ever raid came back to Destiny 2 on May 22, 2021, at 10 AM PT. Vault of Glass is said to be the raid that laid the foundations for all raids by game company Bungie which are one of the best Co-Operative FPS experiences in the Video Game Industry.

Bungie stated that their main goal is to keep Vault of Glass feeling familiar to what it was in the original game while making minimal updates to bring it up to the standards of Destiny 2. For the most part, the community reaction has been very positive on the changes made to the raid.

Along with the actual changes in the Raid, there were also changes to the rules of the World’s First race. Like the other raid races before world’s first race was in a Contest mode which capped the players at 1300 power level for the first 24 hours making it much harder. Unlike old Raids just completing the Raid once will not give win one the world’s first, but rather once the players completed the raid, a few challenges were unlocked. This was Tempo’s Edge, which were active for the first 24 hours and were needed to be completed to compete in the Race.

Clan Elysium claimed the world’s first race in both the Contest and the Challenge mode with the team consisting of the players Cruz, Kyros, Moople, Quazz, Saltagreppo, and Slap. Clan Elysium was the first to beat the Raid in Contest mode with a time of 1h 43m 55s with a good 40 minutes lead on the second place. The lead crumbled as other teams caught up as Clan Elysium managed to beat the raid in both Contest and Challenge mode just 9 minutes ahead of the second place in 4h 13m 21s.(Source:Raid.report)

All we have to say is congratulations to Clan Elysium for completing the returning Vault of Glass before anyone else.