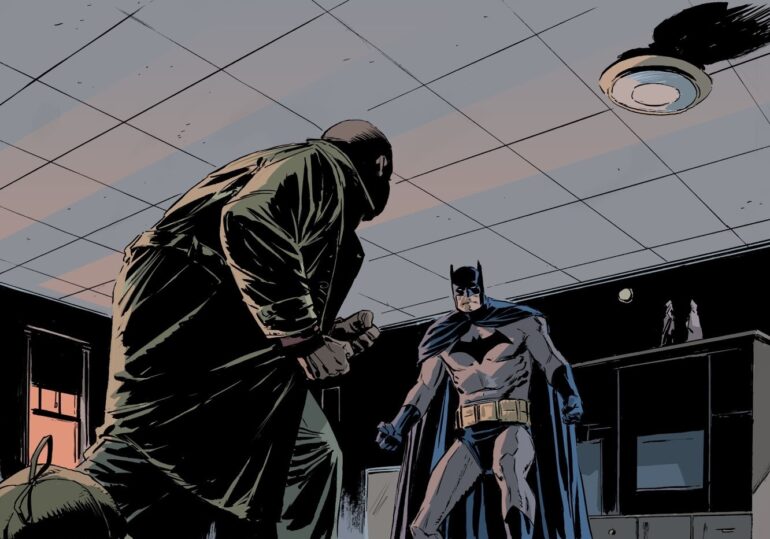 Yes Batman is the world’s greatest detective and the greatest superhero ever despite having no powers but what happens when he’s up against the greatest power known in all of fiction? No it’s not something like weighted words, one punch, speedforce, energy bending, or a spirit bomb, it’s the toonforce.

The toonforce is the rewriting of physics and universal laws which Bugs Bunney and the rest of the Looney Toons always do in their shows. They are basically Gods who can delete, replace, or apply any known law so long as it’s convenient for them. But this story doesn’t have the toonforce in it at all. 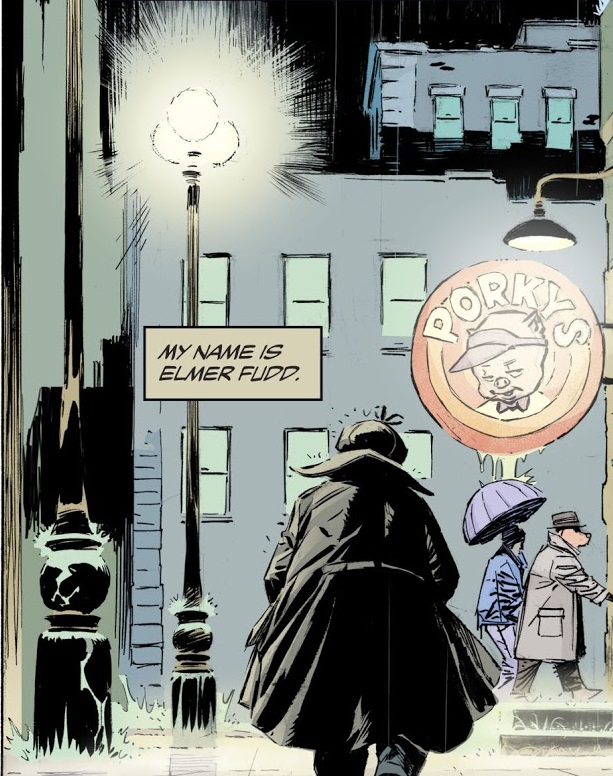 Never have I seen a crossover story so full of intriguing characters, so dramatic, and oh so perfect in a very twisted manifestation. It is set in a very noir atmosphere where the narrative is told in Elmer’s POV (point of view) and he still retains his unique accent where the L’s become W’s which drives it home further than what our initial assumptions would have us believe. You will see the morality of the characters laid bare, where a tale of passion and vengeance are played to bring out the essence of the viewpoint character. Elmer may be the slapstick comedy dummy in the Looney Tunes show but here he is more human than he has ever been portrayed. He has been hurt, he has not forgotten, and he is out on the hunt for someone. Shhhhhhhh.

The story is further enhanced by the interpretation and surreal designs of the other Looney Tunes cast in this Noir setting. They are simply Nonchalantly doing the things they are known for in the bar while Elmer looks for his prey. I’ve personally never seen characters so inaccurately portrayed yet on point to their personas that the contrast alone makes this comic worthwhile. 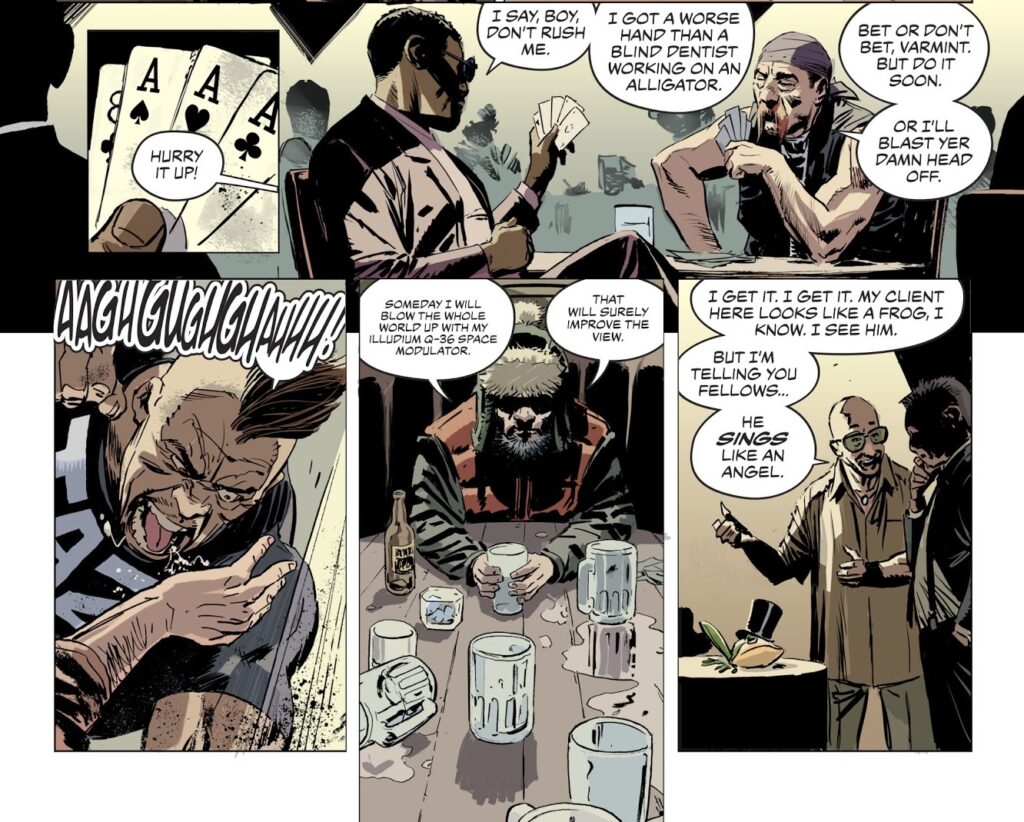 As soon as Elmer has a name, he quickly decides to openly pursue his prey without fear for the consequences which goes to show how deep his wounds are. Elmer also does something that is unheard of, and that is catching Batman offguard, what follows is action that was both as surprising as it was thrilling. Chaos soon followed that spark that Elmer lit up and it led to a surprising conclusion filled with mystique where it ends with some iconic lines only a Looney Tune character can pull off and in a very natural yet realistic fashion. 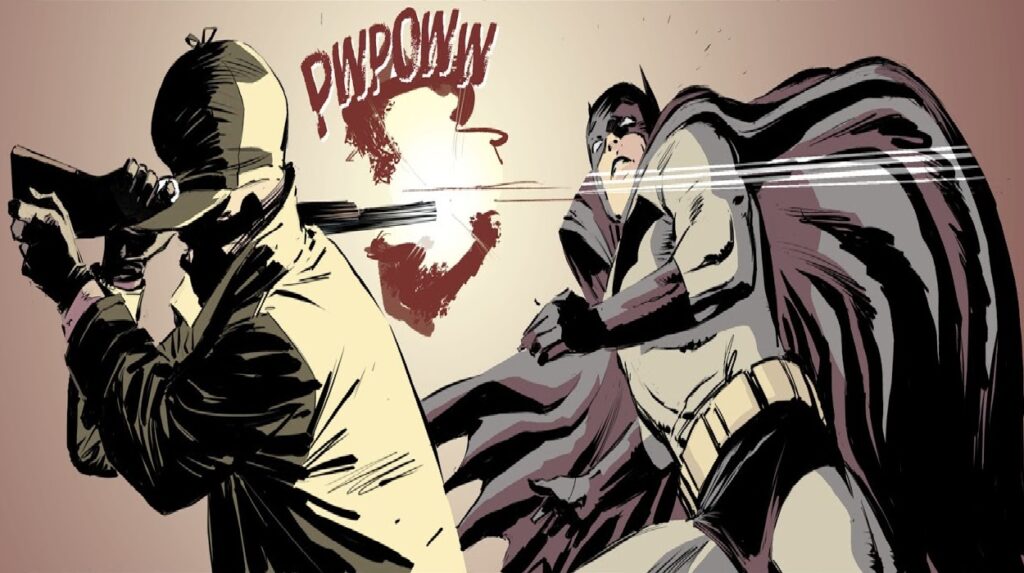 This 1 chapter of a comic book crossover was the best thing I’ve read in awhile and had one of the most riveting and engaging story I’ve ever had the chance to read and the fact that it was part Looney Tunes is a definitive statement. It was further enhance thanks to some noir music that I was listening to, this one for anyone who is curious. This is what I usually do whenever I read a manga or manhua, music really enhances my enjoyment when reading them.

Props to the writer, Tom King, and the illustrators, Lee Weeks and Byron Vaughns, for creating this strange yet awesome comic book. If I could ever want for DC to do something worth adapting into a film or TV series or even more comics would be fine, they should definitely do this one. It is brilliant in every sense of the word, with its only downfall being that it was only a 1 chapter special, though I could be wrong, hopefully I am. This whole thing may been an enigma but it is definitely worth your attention and better yet, your money.

And don’t forget to be vewwy vewwy quiet….. shhhhhh. 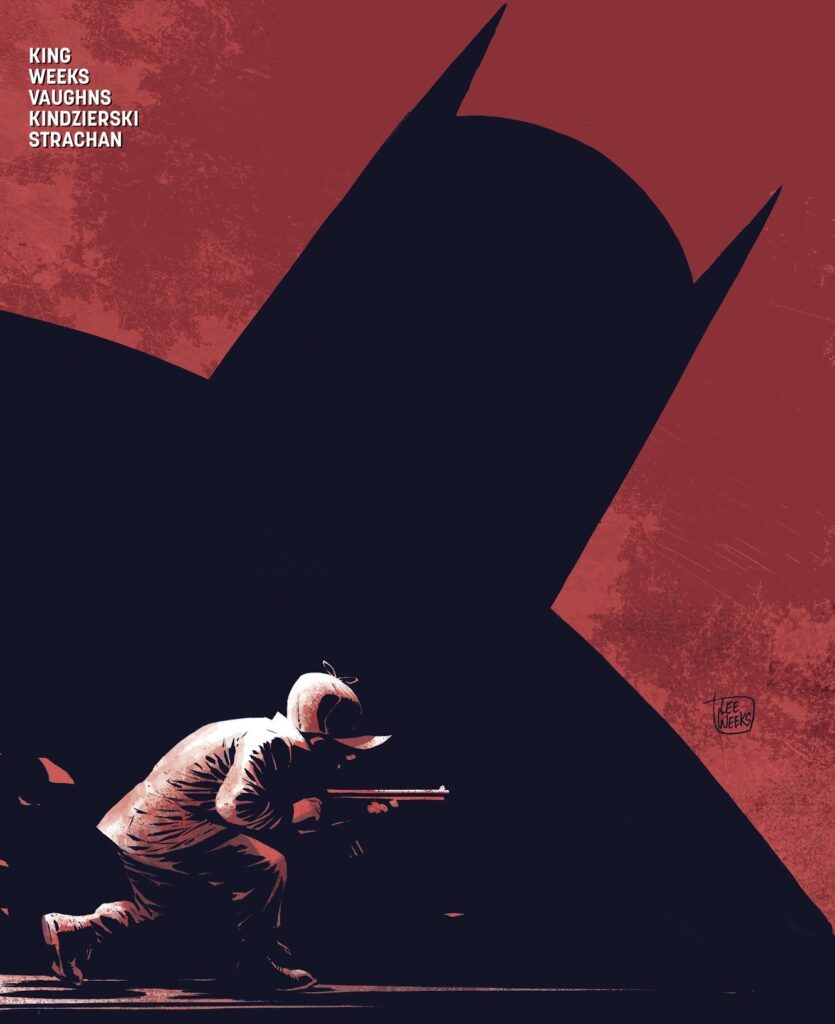 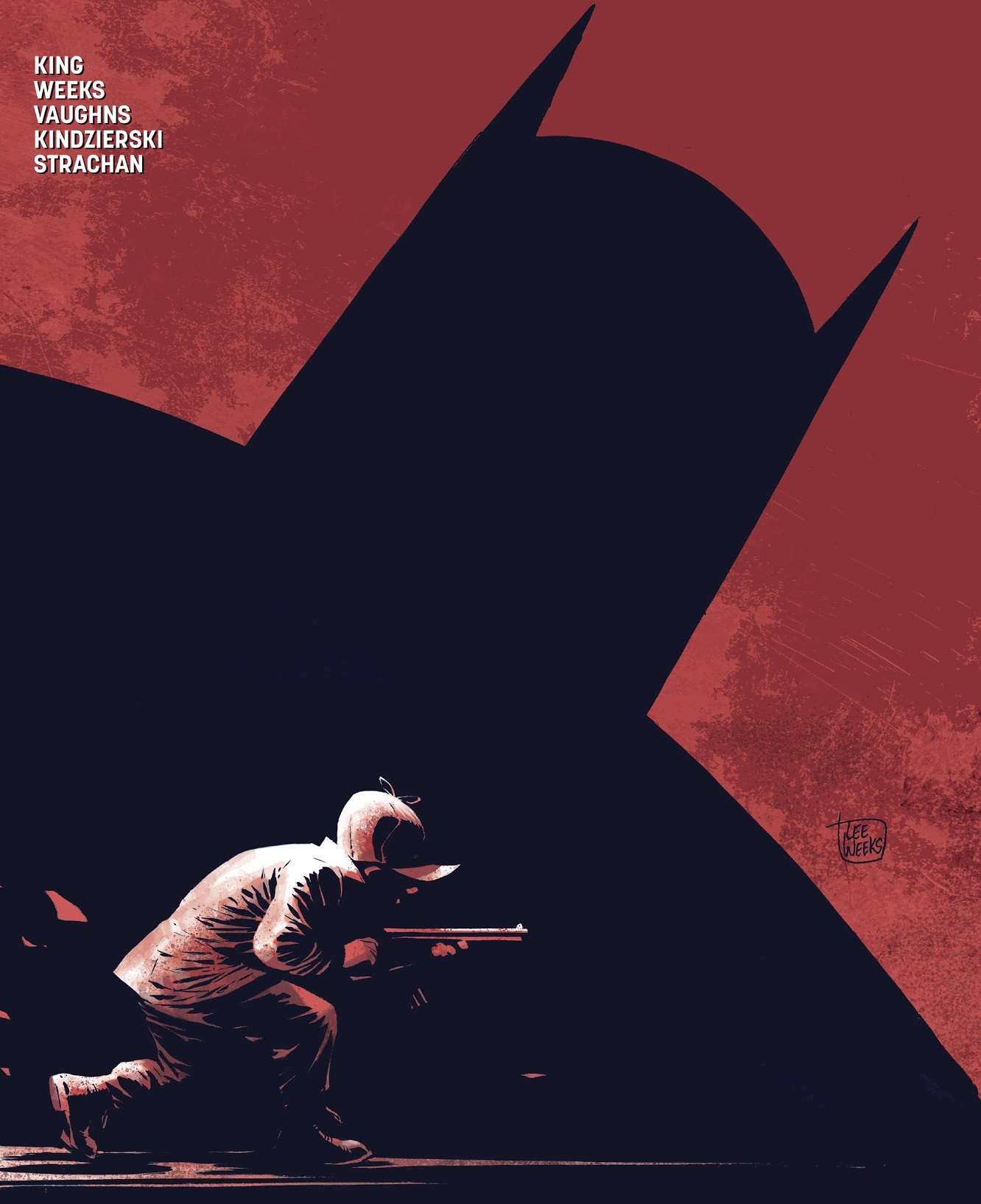