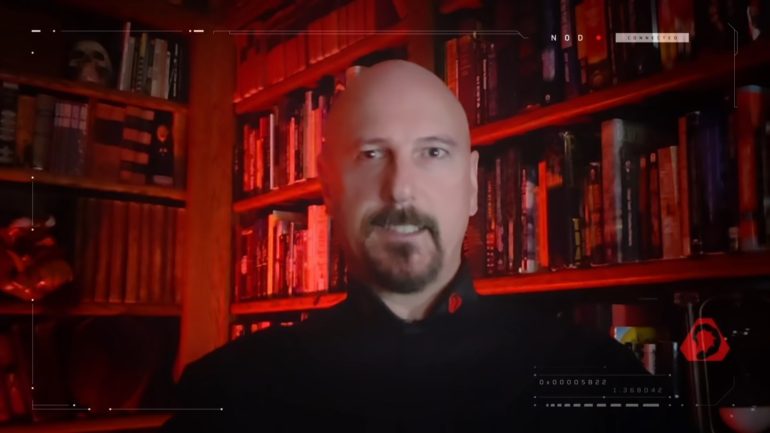 The legendary villain character Kane finally comes back after 25 years and still reigns as the mastermind behind the Brotherhood of Nod. Kucan played his role again to mark the launch of the remastered collection today.

The video features Kane giving a message to the fans who have been waiting for his return. He urges them to be a commander of the Brotherhood of Nod yet again. Also, he does the iconic scene where he flips out when the camera is still rolling and shoots it with a gun.

Command and Conquer Remastered Collection is now available on PC via Steam and Origins. Check out our review here.