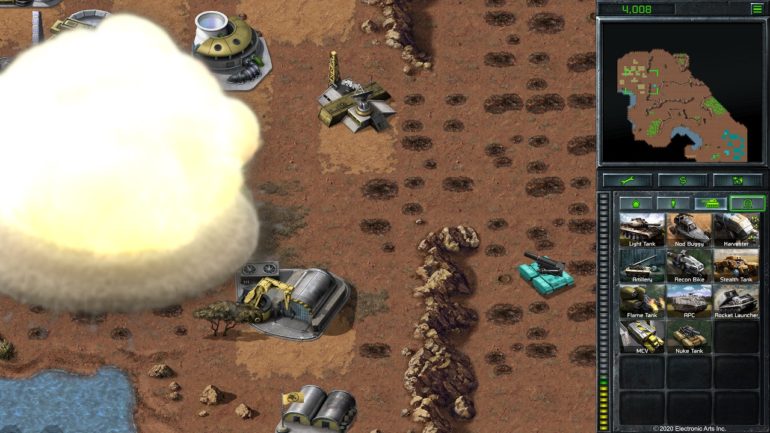 Game publisher EA recently announced that it will release the source code of Command and Conquer Remastered for mod support.

EA announced that the upcoming remastered collection will have mod support at launch. This was actually dodged around by game developer Petroglyph until the publisher spilled the beans. Releasing the source code is the best way to make mods for the game.

Game producer Jim Vessela was the one to announce that the TiberianDawn.dll, and RedAltert.dll and their source code will be available under the GNU General Public License 3.0. A map editor will be available as well.

The collection will launch on June 5 on PC.