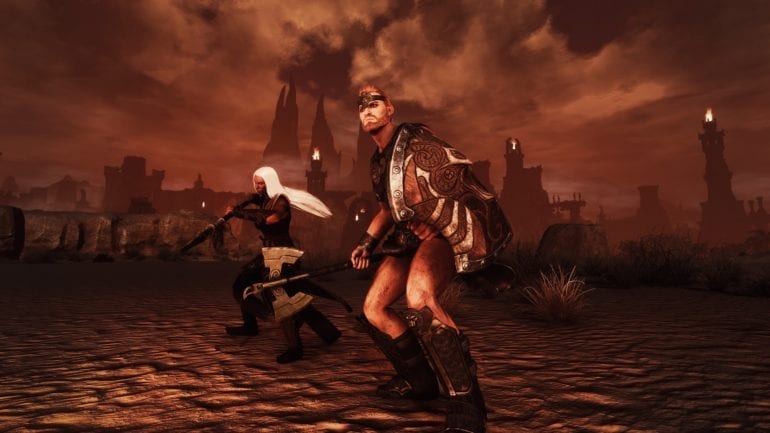 Game company Funcom announced this recently as it will celebrate its three-year anniversary tomorrow, May 8. This new expansion will be fully released on PC, Xbox One, and PlayStation 4 on May 27. Early access version of this expansion was released on PC last September 2020.

Here is a description of the new expansion, Isle of Siptah:

Shipwrecked and alone, you arrive at the mystical Isle of Siptah. With nothing but the scraps on your back, you craft the tools you need to survive. At first a simple camp and a crude stone axe, with time a fortress and brutal greatswords made from hardened steel or obsidian.

At the center of the island a dark tower looms above the landscape. The violent storm that swirls around it seems to gather strength and unspeakable horrors stalk within. But your most dangerous foe may be the other castaways on the island. Resources are scarce, and the fight for survival will be brutal.

This expansion will feature a new map, which is the massive Isle of Siptah. It has a lot of ancient ruins, new creatures, sun-drenched beaches, and massive forests. There is a new dungeon type to explore as well, which are the vaults. These were made by elder races in a distant past. Explore them to discover ancient puzzles, awesome loot, and terrifying monsters.

Aside from that, Funcom confirmed that Conan Exiles is finally coming to Xbox Game Pass soon. No specific date yet, but it should be announced at a later time.