Crash Bandicoot 4: It’s About Time will not have Microtransactions 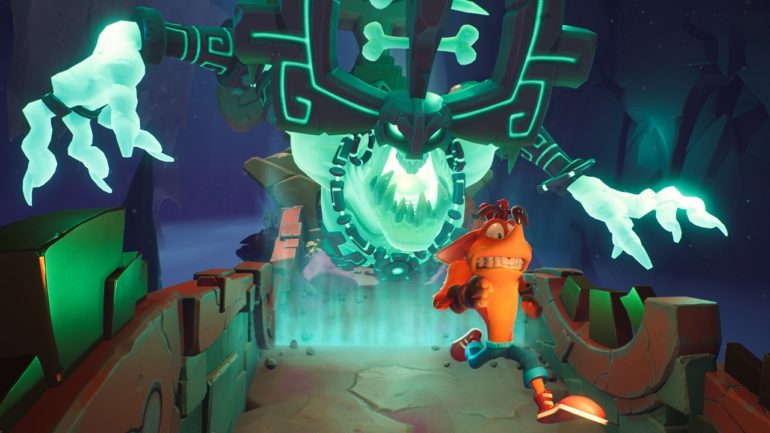 After a certain leak on the Microsoft Store revealed that there could be in-app purchases for the upcoming game, the gaming community has been quite abuzz with it. Some call it a justification for the game company while others are not happy with the game having microtransactions.

Toys for Bob has clarified this confusion with a post from its official Twitter account. The developer revealed that there are no microtransactions in the upcoming game. They also said that as a bonus, the Totally Tubular skins are included in all digital versions of the game.

So after all the violent reactions and comments from the gaming community, it is good that the game developers have come forward to make it official. So no microtransactions for this game and we will enjoy 100+ levels.

Crash Bandicoot 4: It’s About Time will launch on PlayStation 4 and Xbox One.