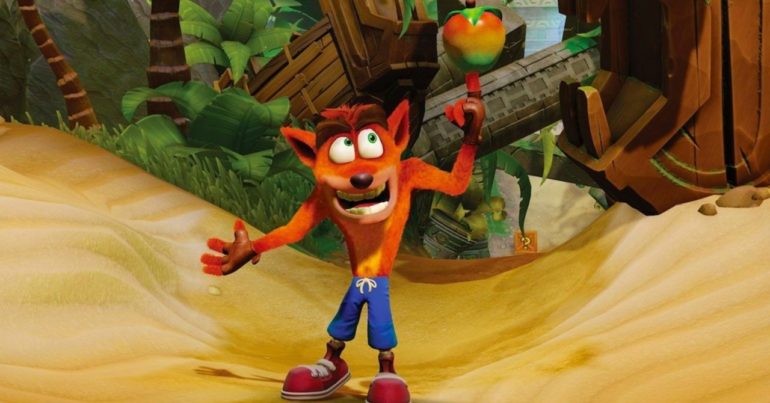 After a recent surprise package delivered to several members of the press, a leak was revealed recently and it seems to be a new Crash Bandicoot game.

The Taiwan Digital Game Rating Committee has recently rated an upcoming video game and it seems to be the next Crash Bandicoot game, which is now leaked all over the internet. The title is Crash Bnadicoot 4: It’s About Time, which is related to the recent puzzle surprise. The box of the puzzle did have a very obvious hint, which means this could be the next game of the franchise. And it is not a remake.

Here is what the description reads:

Crash is relaxing and exploring his island in his time, 1998, when he finds a mysterious mask hidden away in a cave, Lani-Loli. The mask is one of the Quantum Masks and apparently knows Aku-Aku, Crash’s mask friend! With the Quantum Masks returning and a Quantum Rift appearing near our heroes, they decide to bravely head through to different times and dimensions to stop whoever is responsible.

Hopefully game publisher Activision will formally confirm this because a lot of fans are already excited for the next game. It seems the game will be available on PlayStation 4 and Xbox One for now. Nintendo Switch and PC versions might be released later on.

Again take this all with a grain of salt.