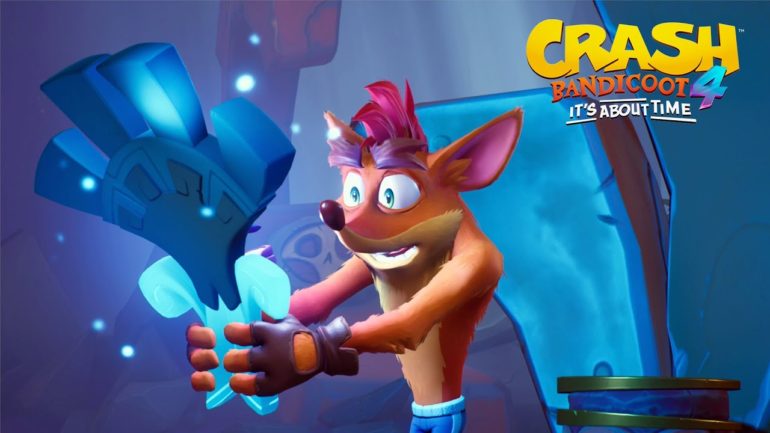 Game publication IGN got an exclusive first look and details of the upcoming competitive and cooperative modes. These modes will support two to four local players, but no online support this time around. Players can choose between Coco, Crash, Fake Crash, and Fake Coco.

Bandicoot Battle is the competitive mode and will include two games that will test players’ skills. It will have two games: Checkpoint Race and Crate Combo.

Checkpoint Race is time trials but with back and forth race style. Up to four players can compete for the fastest time across a level, but it will not be just as simple as that. It will be a series of races to each checkpoint crate in a level.

Players can see the ghost of their competitors as they go through the levels, which give them an idea of how they are going at the moment. There are certain crates that can stop time for a few seconds, which can give them the advantage.

Crate Combo is still the same with Checkpoint Race but this time around players will need to smash as many crates as possible for points. Each successive smash of crates will increase the point value. If they stop smashing crates, the meter at the lower right will run out and the point value will reset back to 1 again. The point value goes up to 32. The run ends by an untimely death or a checkpoint.

Cooperative Pass N. Play mode allows up to four players to help progress players through the campaign courses. It is the best way to quickly finish courses or challenge a different version of it, the N. Verted mode.