Will it have the same features as the original game has? 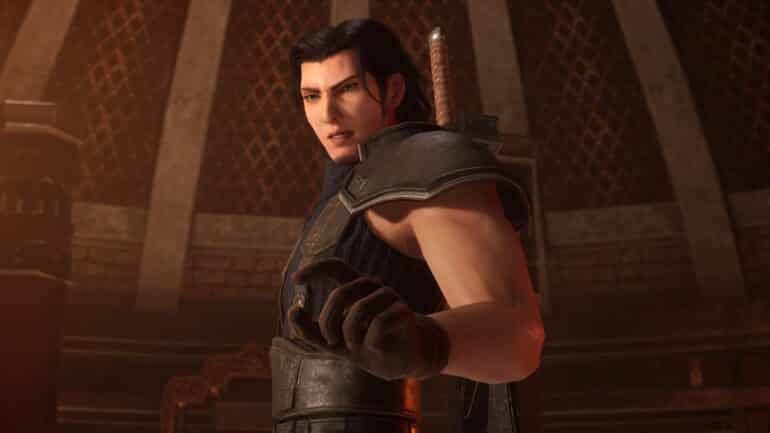 The official Twitter account of Final Fantasy VII has recently shared new information about the upcoming remake of a popular classic PSP spin-off game. It gives a brief list of the new features that will be coming to Crisis Core Final Fantasy VII Reunion. This include the following:

There will be new background music arrangements for the game, which is a welcome change for the game, but it seems the new voice over for the characters are getting some criticism. It seems most of the original voice actors of the game will not be reprising their roles for the new one. This meant the protagonist Zack will now sound different from what fans remember in the original game.