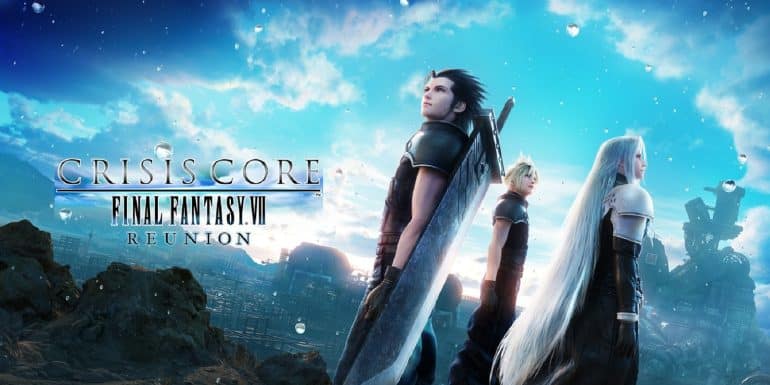 Crisis Core Final Fantasy VII Reunion looks set to give you that good old-fashioned grind that we have come to expect from the franchise’s trophy lists. Be prepared for a lot of work to get this Platinum.

In this trophy guide, we’ll give you some tips on what to expect when you’re doing a platinum trophy run for Crisis Core Final Fantasy VII Reunion. The game’s mostly unchanged from the original PSP version, at least by story beats standards. But there are not-so-subtle changes that may or may not be to your liking.

There are 51 Trophies in total to collect:

Even from just looking at these trophies, you already know that the game is asking you to really put in the time. We’re talking collectibles, activities, QTEs, the works! The Mission Completionist trophy alone is intimidating enough. And we haven’t touched on all the club activities for ALL the clubs.

The Digital Mind Wave is a revamped feature added in Crisis Core Final Fantasy VII Reunion. And while it is essential to Zack’s Limit Break and Materia leveling, the DMW Master Silver trophy will ask you to get 100% completion in all DMW missions. With a system that’s luck-based, this one is going to take some time… as in relying on slot machines kind of long.

We had some not-so-fond memories of handing out mail in the PSP version of the game. So much so that the thought of multiple playthroughs for this one trophy is enough to question if we really want to be heroes. We’re just hoping that the Mail Completionist trophy is a little more forgiving… Maybe we should be saying that for the other collectibles trophies as well.

And you know the worst thing about this is? You’re going to be putting that much effort into a bronze trophy.

Be careful of the time-sensitive ones like the Everyone’s Hero trophy. You only have one shot to get them done before you are forced to move on to the next part of the chapter. The only good thing about it is that it’s in chapter 3, early enough for a retry, if you want. The same can be said about the Cell Raider trophy but that happens sometime later in your playthrough.

If this trophy data is to be believed, the Seven Wonders Expert and the Cage Opener trophies are trickier to unlock than it seems. And these are bronze trophies, mind you.

On a final note, we see that the SOLDIER of Legend Gold trophy for Crisis Core Final Fantasy VII Reunion will be asking us to clear the game on Hard Mode. Which in itself is kind of ok when you consider the fact that there are multiple trophies that you can miss unintentionally if you aren’t close attention to when you can get them. Our advice? One playthrough on normal to get most of the general trophies out of the way and save the rest and SOLDIER of Legend when you’re doing the actual platinum run.

Now go, and be a hero… and impress the heck out of Aerith too while you’re at it. (Angeal’s proud of us all, SOLDIER.)

And that’s it for this Crisis Core Final Fantasy VII Reunion trophy guide. For fans of the original game, they are going to enjoy it for the most part. But if you’re going down and dirty for that platinum, be prepared to sink some time into this one. Just don’t let the platinum run ruin the rest of the game.