Crown Trick Officially Releasing on Xbox and PlayStation Next Month

Survive The Nightmare Realm again on Xbox One and PlayStation 4. 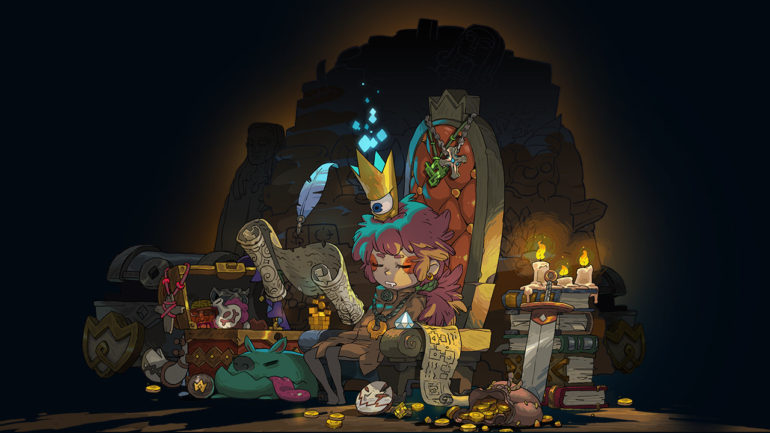 Team17 and NExT Studios have announced that video game Crown Trick is finally coming to more consoles next month.

The adventure roguelike game will be coming to Xbox one and PlayStation 4 on August 31, 2021, following its launch last year on Nintendo Switch and PC via Steam.

Players will be going through The Nightmare Realm, guiding protagonist Elle on a dangerous journey through procedurally generated dungeons and carefully navigating unique enemies and traps that only move when the heroine does thanks to the synchronous turn-based mechanic. They will need to plan strategically each move or else suffer the consequences.

The free Requiem of Elements DLC for Nintendo Switch will offer another round of going through the labyrinthian dungeons of the game. It includes the Dungeons of the Deep, a new endless game mode that tests players’ ability to stay alive. There will be a gauntlet of randomly generated traps and enemies and all they have to do is survive. It is now available on Steam as well.

Crown Trick is coming to Xbox One and PlayStation 4 on August 31.