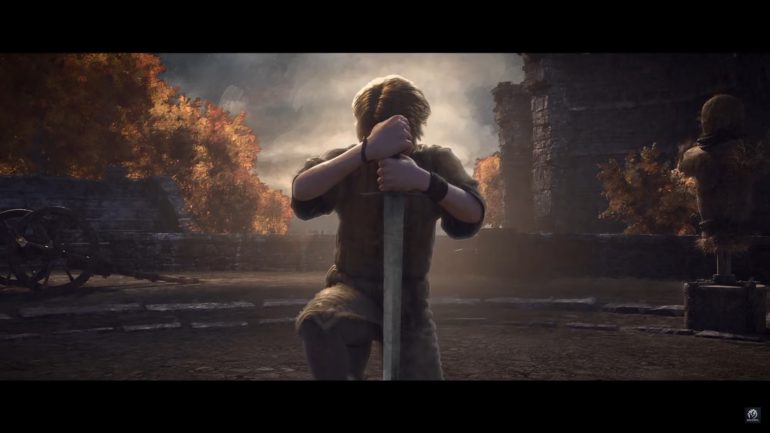 The newest entry of the Crusader Kings series is now available to download on Steam, Paradox Store, and other major online retailers for only $49.99. Players can now start vying for advisors and gain positions of influence in the court with this new iteration.

Crusader Kings III is the newest entry in the fabled grand strategy franchise. Guide a royal house through history, governing land, culture, religion, military operations and more in this game of medieval empire and bloodline management. Scheme from the shadows or march your armies openly to expand your borders. Utilize diplomacy and family, leveraging relationships and influence, to protect your lineage. For if you do not produce a suitable heir, your line – and your game – ends.

• A Tale of Lords and Lineage: Every character has their own unique history and personality traits which are reflected in their portraits and the decisions they make. Events and options in the game are largely determined by the type of lord you play as, and the personalities of others must be plied in the right ways to achieve your goals.
• Wide and Varied Lands: With a map ranging from Europe to Africa, Asia, and the Indian subcontinent, you can assume the role of a noble house from nearly any culture. From the Vikings of Scandinavia to the tribes of Africa and the hordes of the Asian Steppe, this is your medieval sandbox.
• A Truly Noble Life: Enjoy a rich tapestry of courtly medieval life – court spouses, hire counselors, and raise armies. Entertain wandering guests, cultivate the ideal heir to cement your line, and send your more troublesome offspring off to foster elsewhere. Set spymasters to scheming and pit neighboring houses against one another.
• Lineage Management: The spawn of your royal union are both the future of your house and a resource for cementing greater power. Use them to forge alliances in far off lands and press claims on sought-after realms, spreading your influence to the corners of the known world.
• Disputes Solved by the Sword: When diplomacy has run its course take what should be yours by rallying your vassals calling your men-at-arms. Crushing rebellions and laying siege to enemy castles can prove a quick path to honor. But remember that true strategy requires cunning…
• Statecraft From The Shadows: Sometimes a scheme, the most subtle of diplomacy, is the most effective – a knife in the dark, a secret to be leveraged, a spouse seduced…
• Saints and Sinners: Set the religious course of your kingdom, whether that be keeping the faith or embracing a heresy to better align with your goals. If all else fails, start your own religion!
• And More Medieval Menagerie: Holy Orders, crusades, peasant revolts, mercenaries for hire, northern raiders, customizable rule sets and a beautiful new map upon which to wage your campaign!