It's going to be a wild time with her! 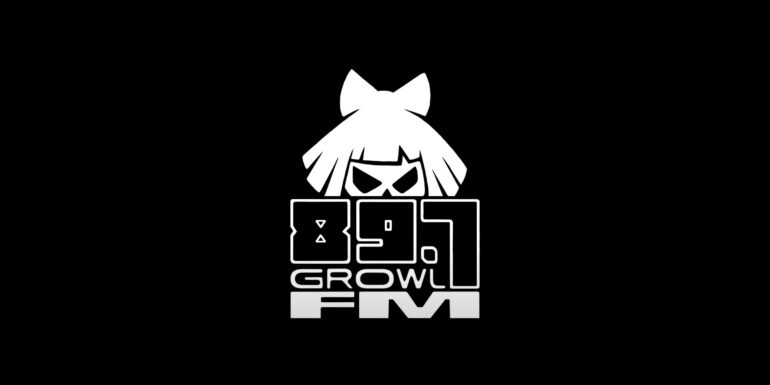 The voice actor for a radio DJ in Cyberpunk 2077 DLC Phantom Liberty is a very popular and sexy Twitch Streamer with a “colorful” past.

Former adult film actress and now popular Twitch streamer Sasha Grey is going to voice Ash the radio DJ of 89.7 Growl FM when Phantom Liberty launches. This new radio station will be added to the game with this upcoming paid DLC expansion.

Grey recently revealed this news on her official Twitter account last weekend and shared the news from the official Twitter account of Cyberpunk 2077 that revealed the new radio station. CDPR said on the post that they are asking fans to create their own tracks inspired by the video that is narrated by Grey. Those who get chosen will have their music featured in the game, which is a great way to spread it worldwide. Any musician would love to have their music gain popularity.

There are also other prizes for the winning entries, which include a hefty amount of $3,000 and Cyberpunk 2077-themed goodie bags.