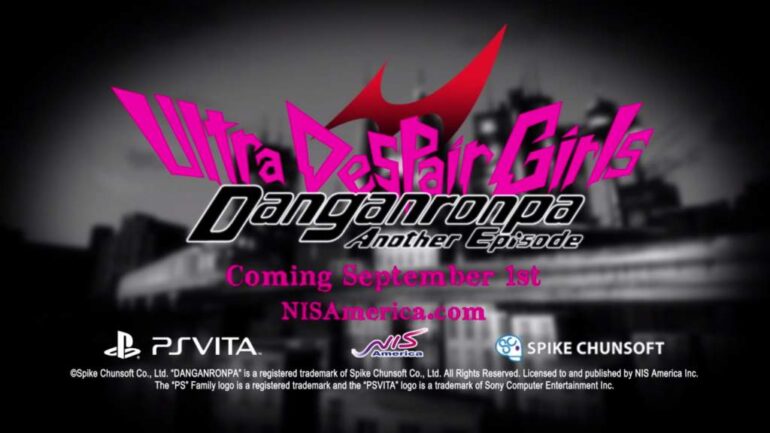 After the horrors have ended at Hope’s Peak Academy, society is on the verge of collapse and violent anarchy has engulfed the whole world in despair! Danganronpa Another Episode: Ultra Despair Girls bridges together the highly popular mystery adventure games Danganronpa: Trigger Happy Havoc and Danganronpa 2: Goodbye Despair, and is coming to North America on September 1 and Europe on September 4 on the PlayStation®Vita. This title will be available as both a physical and digital release. Unlike the first two games, in this action adventure title players will take on the role of two heroines, Komaru Naegi and Toko Fukawa, as they are thrust into a despair-ridden Towa City with one goal–escape.