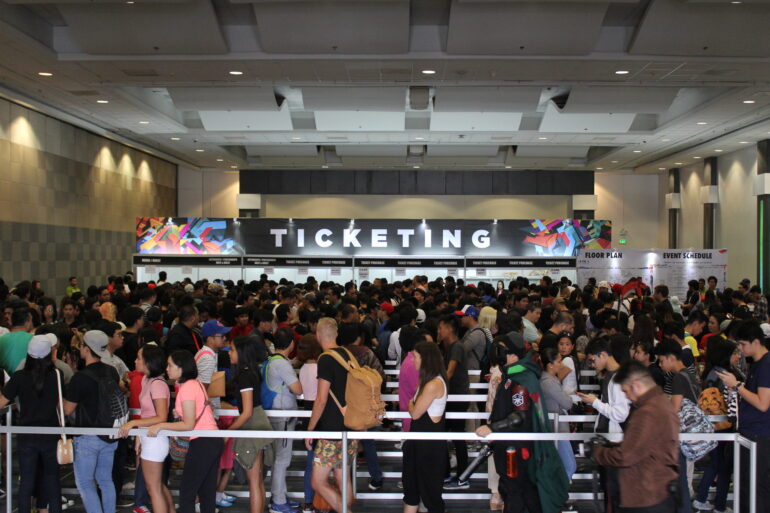 On Saturdays most people do not tend to have work or school. This means they have a lot of free time on their hands, and it just so happens that APCC 2017 is a weekend event. This is why the first day, which was on a Friday, is always the best time to do your shopping and enjoy what the various booths have to offer. That aside, the two major events that I attended were Serena Kozuki’s concert and C.A.G.E. cosplay competition.

While I am no stranger to the idol brand of music (I like Babymetal and Aqours), I actually did not know who Serena Kozuki is at all, but I was curious. Entering the concert venue, it was obvious how much energy she has. Take a look at some of the pictures below: 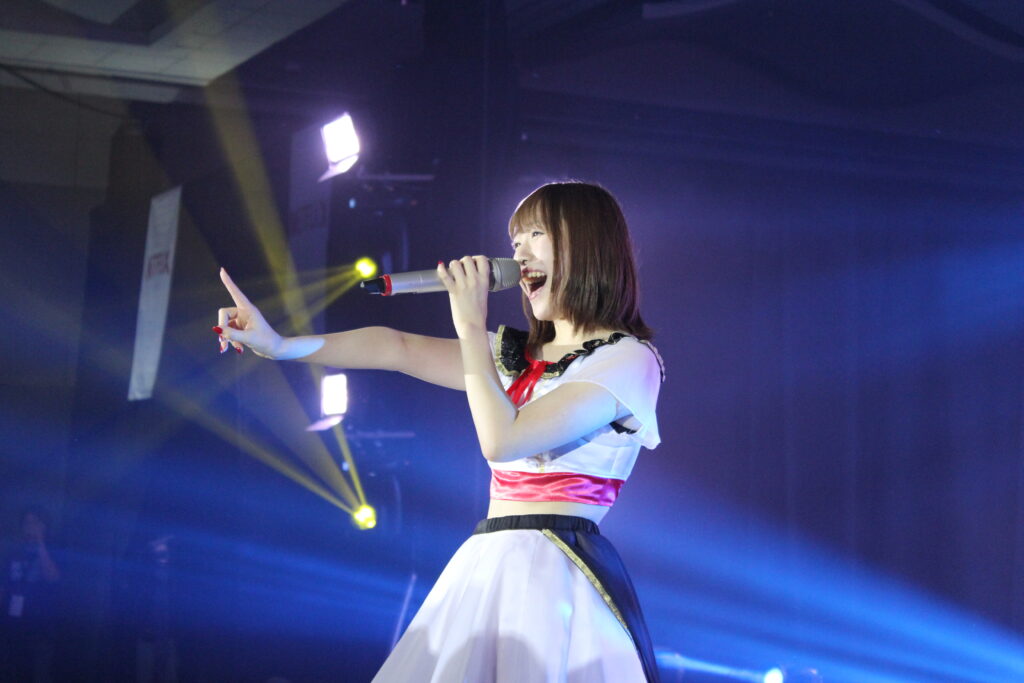 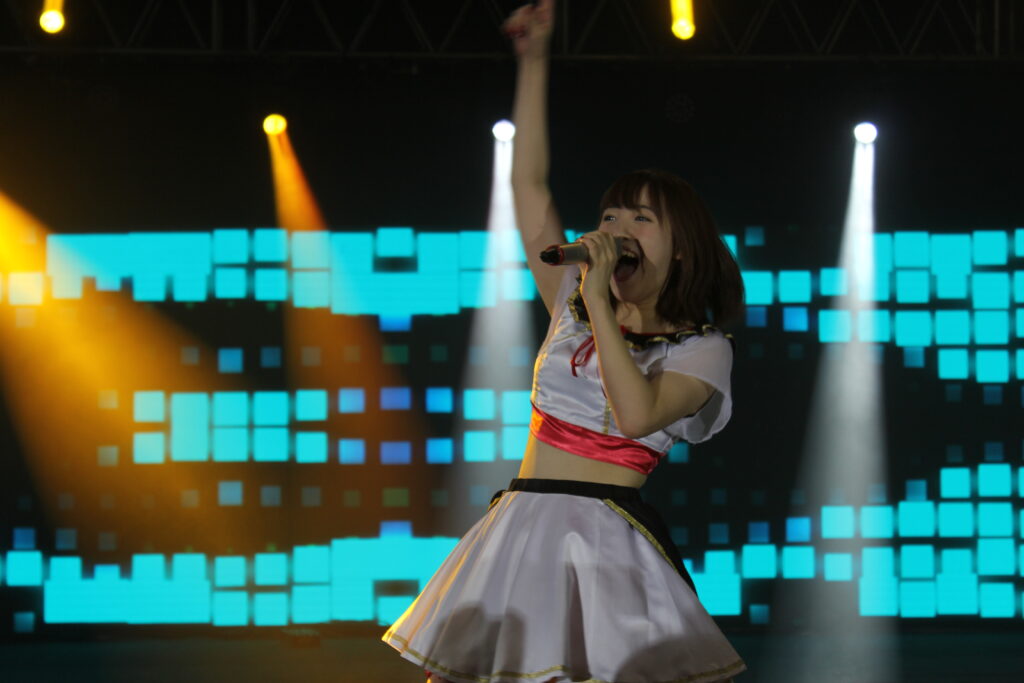 Her energy was matched with the presence of hardcore fans who sang and cheered responses to Serena’s call outs. She covered both known songs, sang her original songs and even took some fan requests! Talks about an approachable idol. In fact, she asked everyone to come close to the stage for a more personal experience.

Right after Serena’s concert was C.A.G.E. or Cosplay Global Authority, which is APCC’s premier cosplay event. Cosplayers of various ages and backgrounds battle it out for a chance to win prizes from the $18,000 prize pool. This year’s judges included the cosplay guests invited namely Alodia Gosiengfiao, Pion Kim, Haiden Hazard, Canvas Cosplay and Jin (behindinfinity). Have a look at some of the contestants from the Open category below: 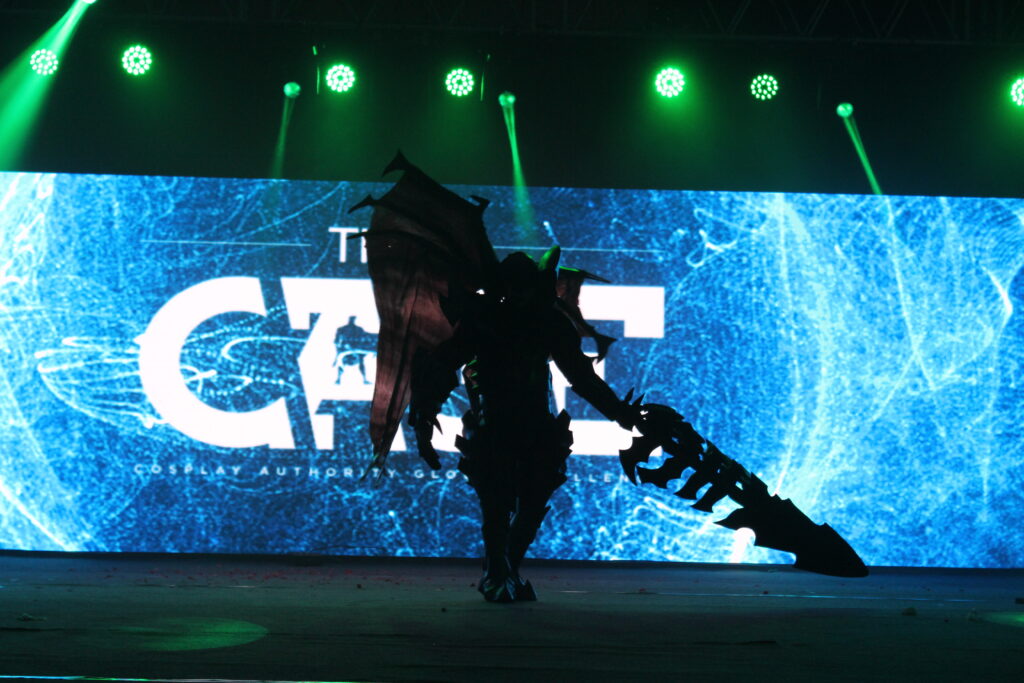 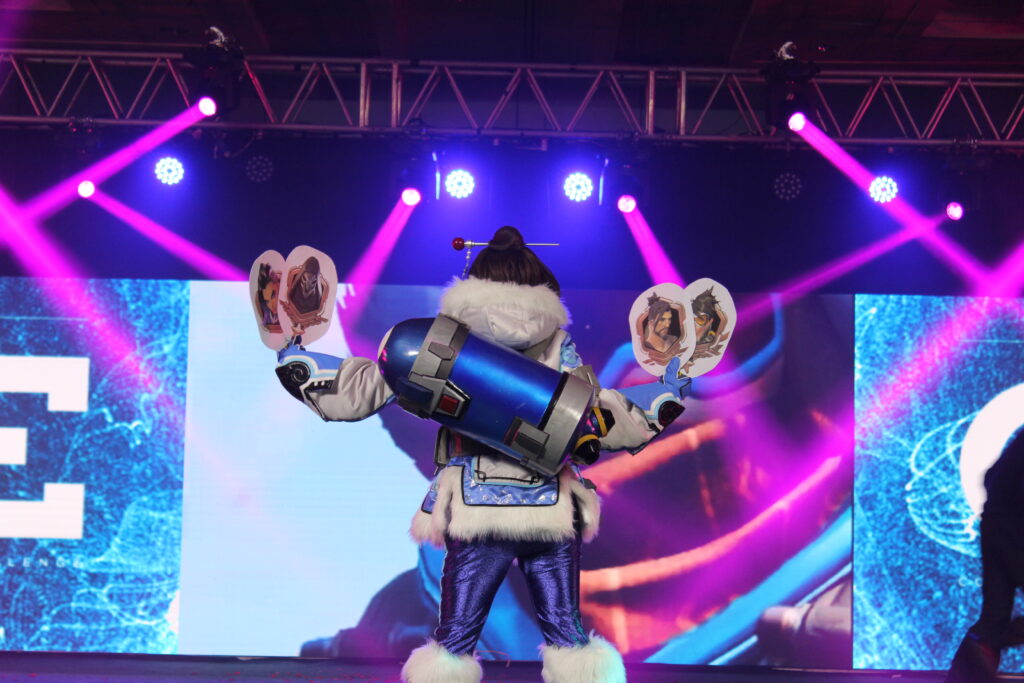 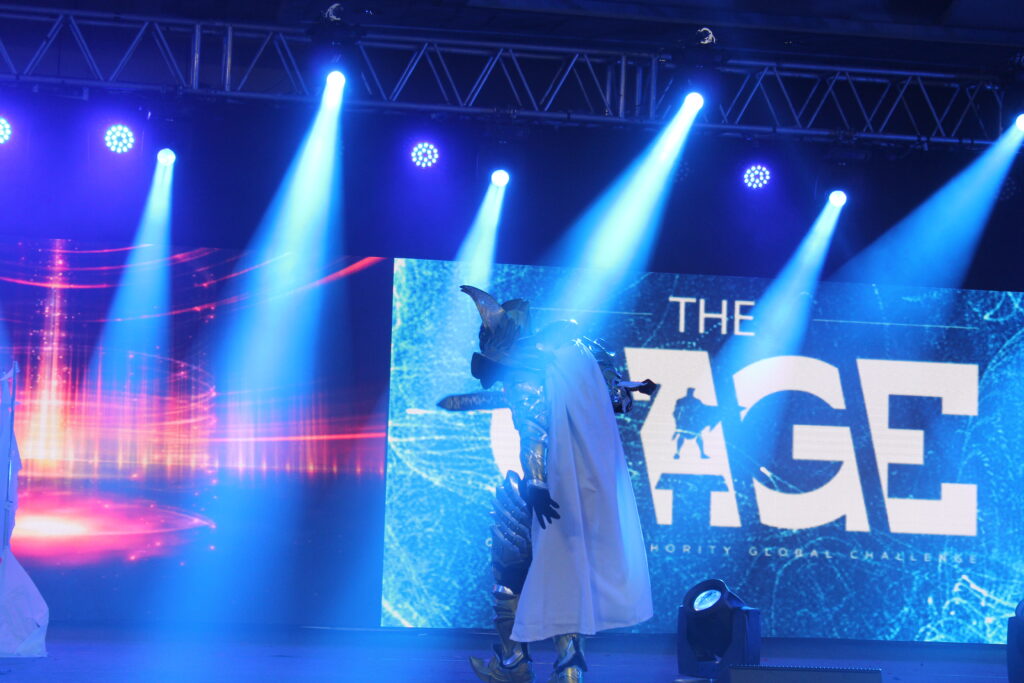 Well that more or less wraps up the second day, do stick around for the rest of our coverage of AsiaPOP Comic Con 2017! 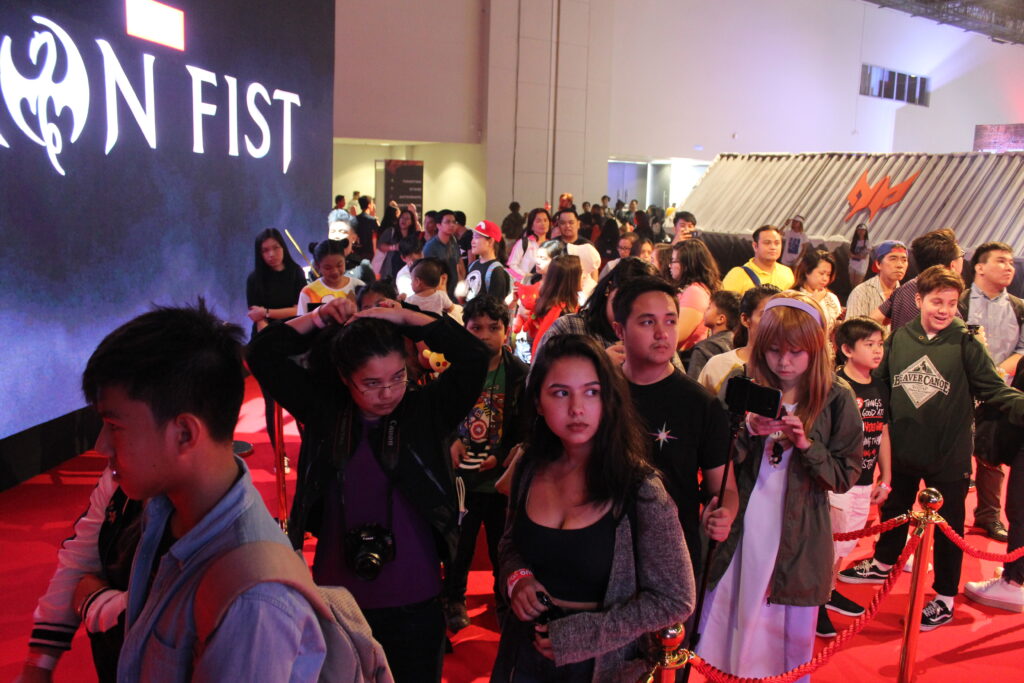 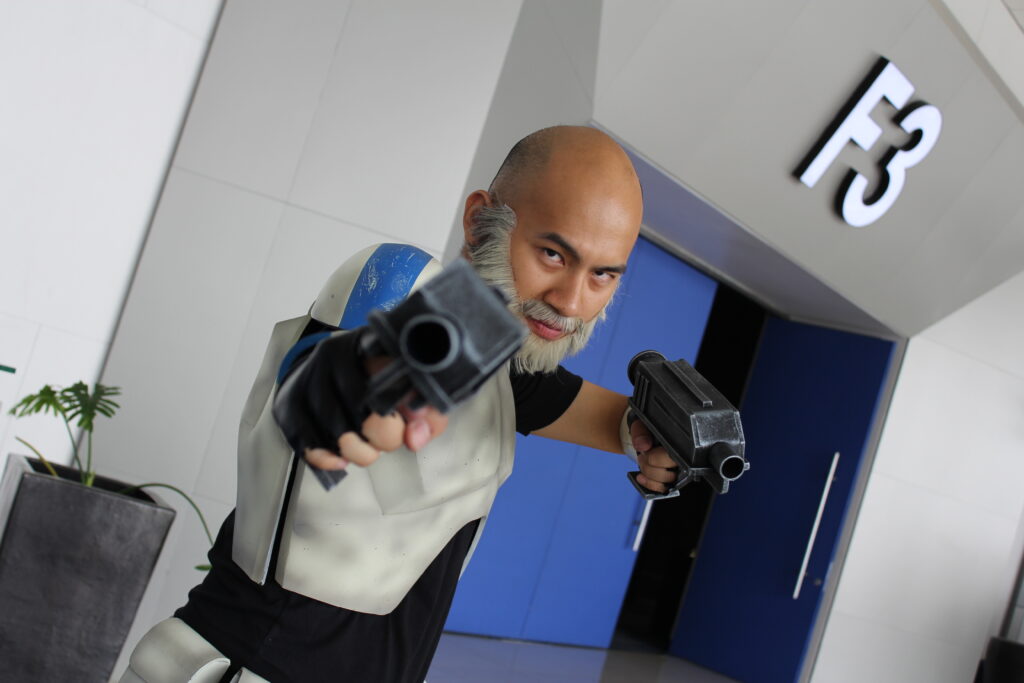 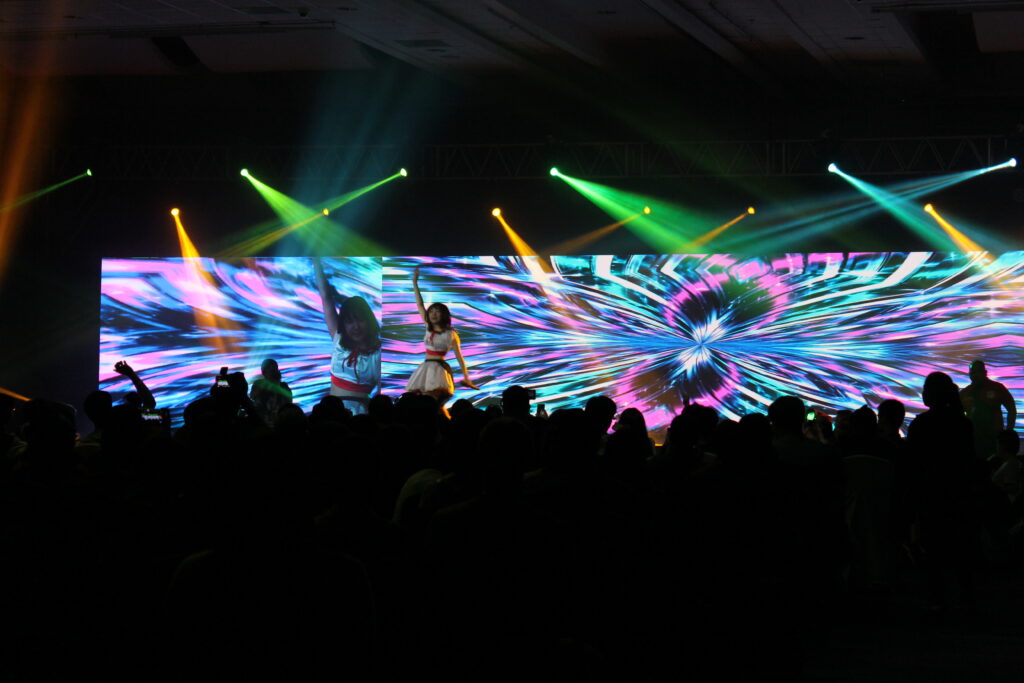 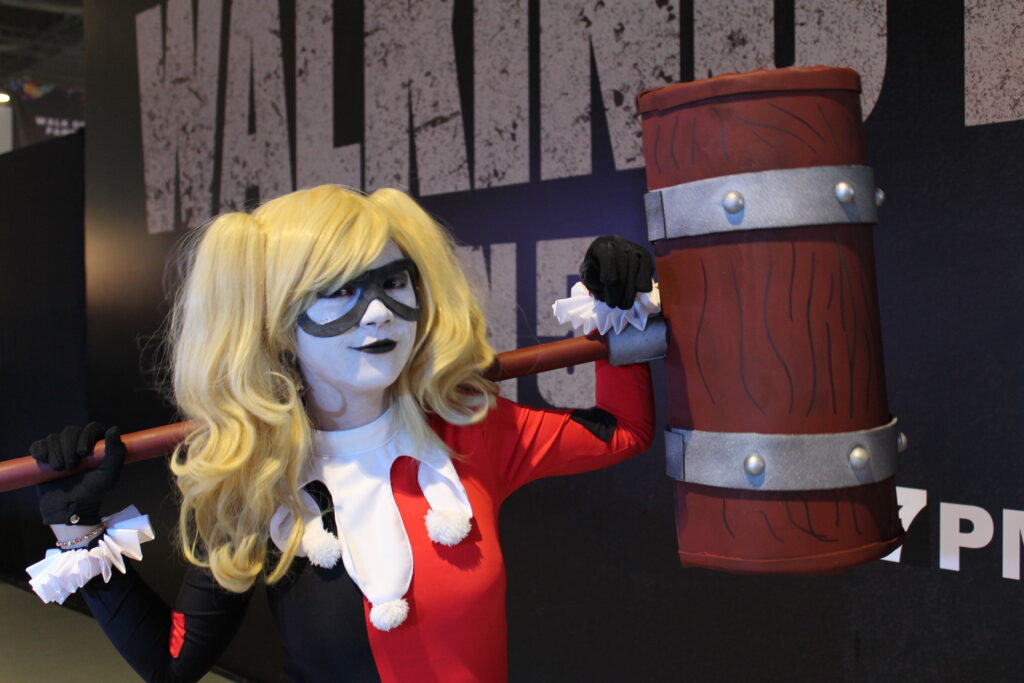 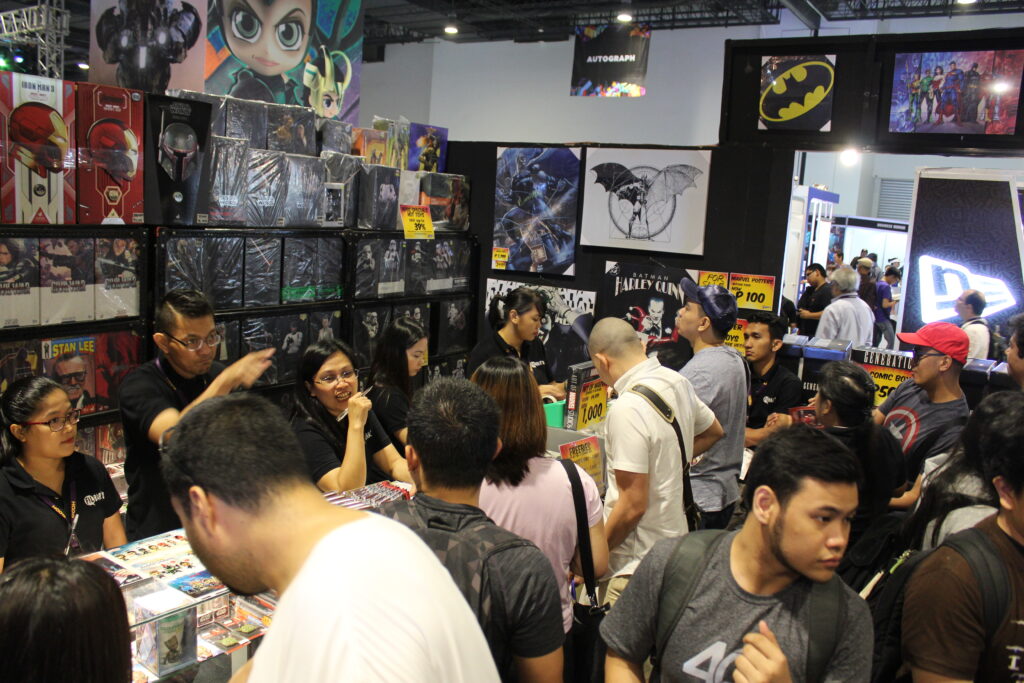 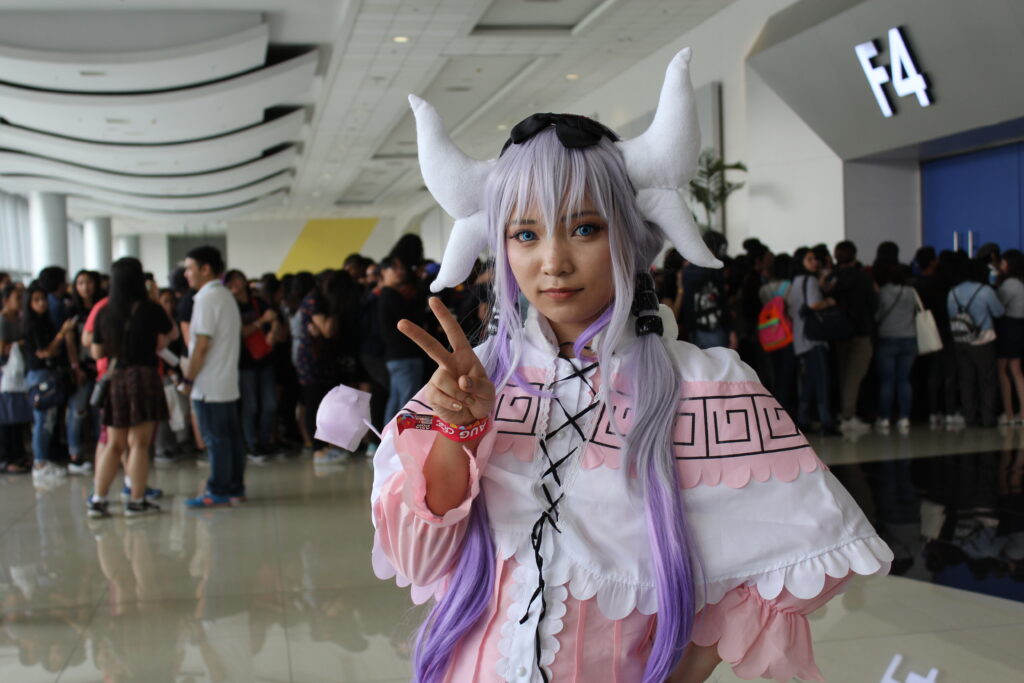 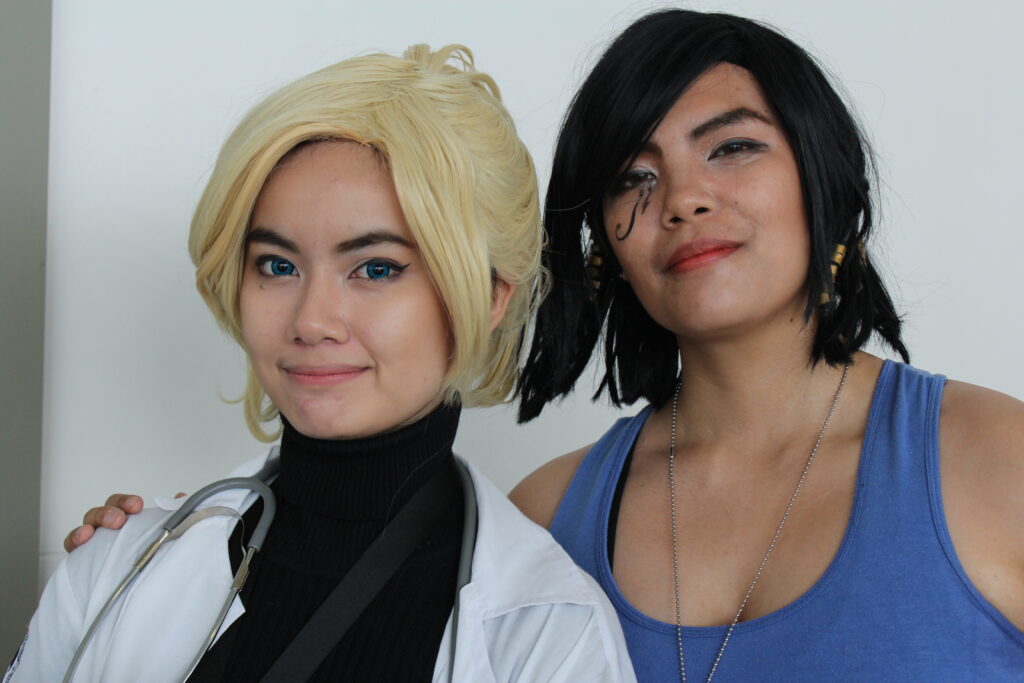 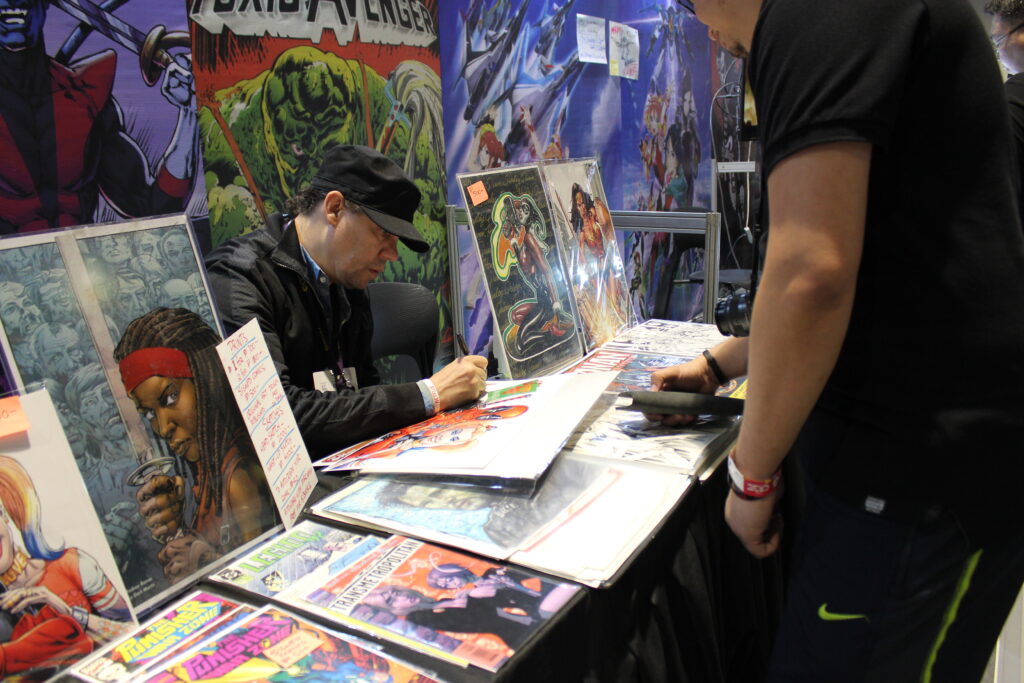 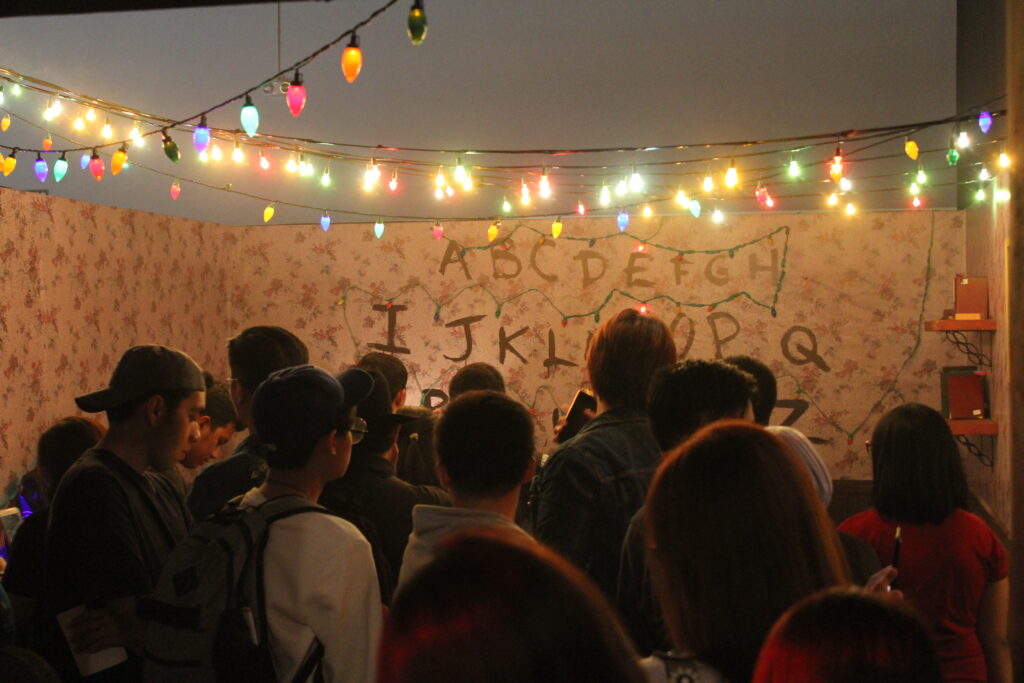 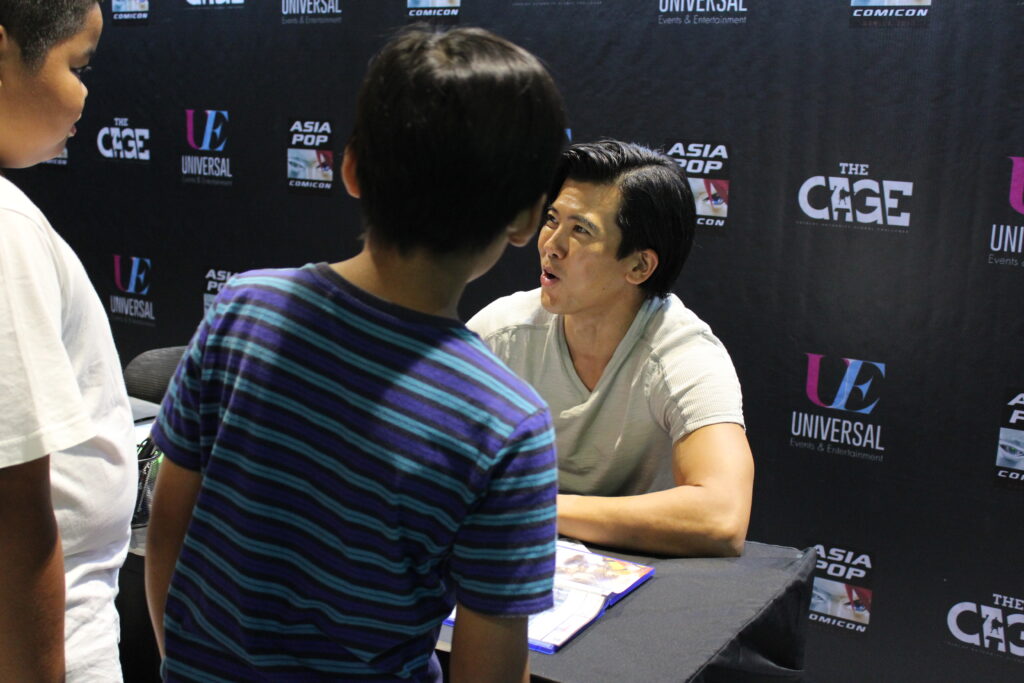