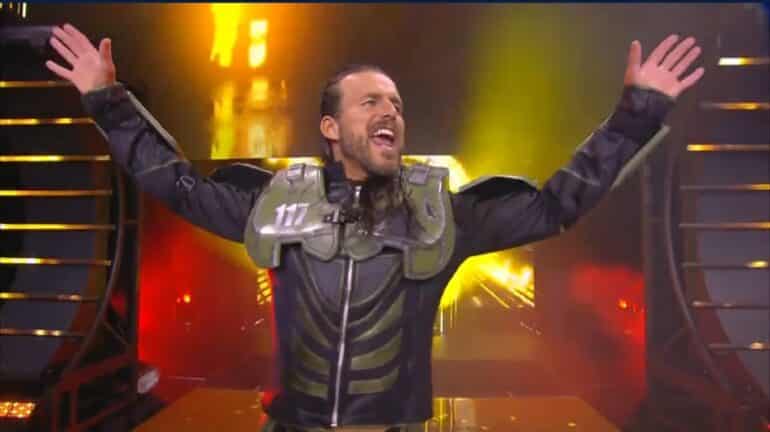 At All Elite Wrestling’s pay-per-view event, AEW Revolution, wrestling star, Adam Cole entered the arena with new entrance gear that follows the design of one of Xbox Studios’ popular gaming franchises, HALO. Adam Cole entered the ring with the Master Chief Armor and stunned the whole crowd. The entrance was very well received as fans cheered on during his entrance that led up to his eventual match against Hangman Adam Page for the AEW World Championship.

In his Youtube channel and Twitter page, Adam Cole has shown great love for gaming, especially for the HALO series. According to Cole, not only did he do this for his love for the series but wanted to promote the game to those who are new to it as well. He said that he has high hopes for those who are watching the series at Paramount + and playing the game on the PC and the Xbox Series.

What is AEW/ All Elite Wrestling?

All Elite Wrestling, commonly shortened to AEW, is an American professional wrestling promotion based in Jacksonville, Florida. It is considered the second-largest wrestling promotion in the United States behind WWE. The company is owned by Tony Khan who founded the company in 2019. For 3 years, the company has created a big opening for indie wrestlers not only in the US but also in other countries such as Japan and Ireland. AEW has produced a two-hour weekly television show known as AEW Dynamite and another television show known as AEW Rampage. Since then, the company has grown big and plans to even step up its rise in the wrestling industry.