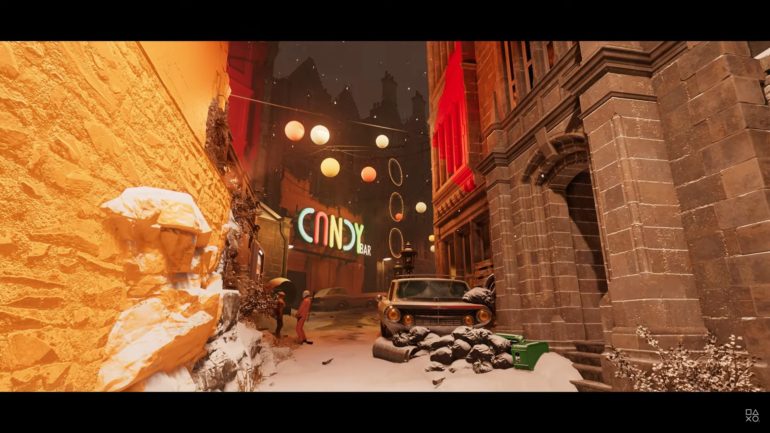 Video game Deathloop gets its official gameplay reveal trailer for the PlayStation 5.

This game is the first innovative first person shooter that will come to the PlayStation 5 and PC and was developed by Arkane Lyon. These were the guys were behind the critically acclaimed Dishonored franchise. It will be available on holiday 2020.

The island of Blackreef. For most of its inhabitants, it’s a paradise. But for Colt, it’s an inescapable prison. Thanks to a mysterious timeloop, he’s reliving the same day, over and over, trying to find a way to break the endless cycle he’s trapped in. As Colt, you’ll have to take out eight targets – including your arch-nemesis Julianna Blake – if you ever want to escape. But remember: It’s a timeloop, so if at first you don’t succeed… die, die again.