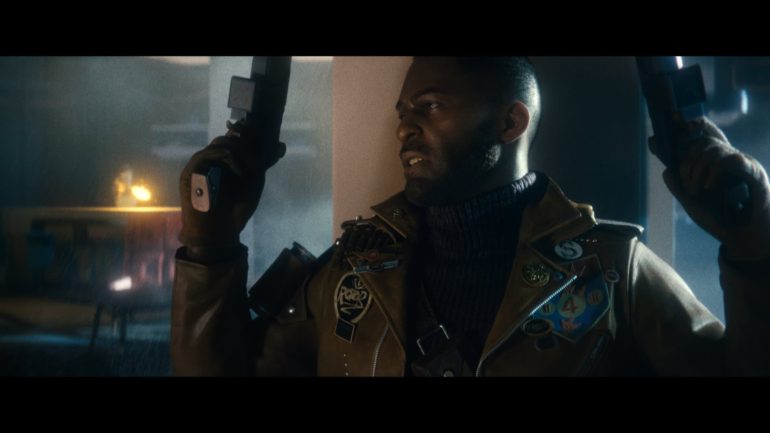 The newest video of the delayed video game is just short (only 37 seconds long), but it does reveal the most-sought information right now: the new official release date. It will now launch on May 21.

The clip shows a few cutscenes from the game, which many previous videos have already shown. Most of it are gameplay and it specifically points out that it will launch on PlayStation 5 and PC. Nothing else was revealed. It will be a console-exclusive on PS5 for about a year, so it will come to Xbox Series X/S later on.