Is Deathloop Going to Release on the PS4?

Deathloop may still have that chance to release on the PS4 soon. 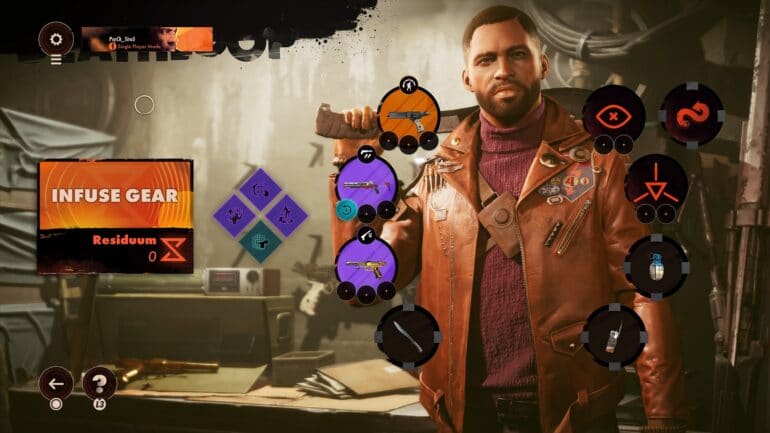 As the game is set to launch on September 14 exclusively on the PS5 and PC, this is most likely Bethesda’s last PlayStation released game after Microsoft bought the company to be part of its Xbox Game Studios to develop first-party games exclusively on Xbox.

Deathloop reviews are already out, and the game has been enjoyable.

We were lucky enough to snag a pre-release PS5 code from Bethesda to review the game, with the embargo lifted earlier at 8:01 AM Eastern Time on September 13, reviews from other outlets have begun reeling in. It’s not perfect, but the game does have its own strengths.

You play as Colt to “break the Loop”, gaining once again the freedom to live his life outside Blackreef. As you venture on your quest to eliminate 8 Visionaries to “break the lop”, it won’t be a walk in the park as Julianna will never stop hunting you to protect the Loop.

Will Deathloop release on the PS4?

The obvious one would be outdated hardware. Let’s be real, the game looks gorgeous, and with ray-tracing, the previous generation of consoles would not be able to run the game smoothly.

However, let’s not rule out the possibility of the game coming out on the PS4 as we all know what happened to Godfall, the once perceived PS5 exclusively that eventually came out on an older PlayStation hardware.

With how Deathloop’s overall game design, the existence of mission selections, it’s possible that Sony may want Deathloop to release on PS4 if they don’t see successful sales numbers when the game launches.

Is Deathloop going to release on Xbox Game Pass?

As much as we want to see Deathloop release on Xbox Game Pass, it’s never going to happen until Bethesda regains the full rights of the game in 2022. Currently, Deathloop is a timed-exclusive only until 2022.

We do not have the specific date when the exclusivity will expire, but Xbox owners will be assured that once the terms between Sony and Bethesda ends, Deathloop will certainly launch on Xbox Series X|S and may even be on Xbox Game Pass.

When will Deathloop launch on PS5?

Deathloop is set to release on PS5 and PC this September 14.