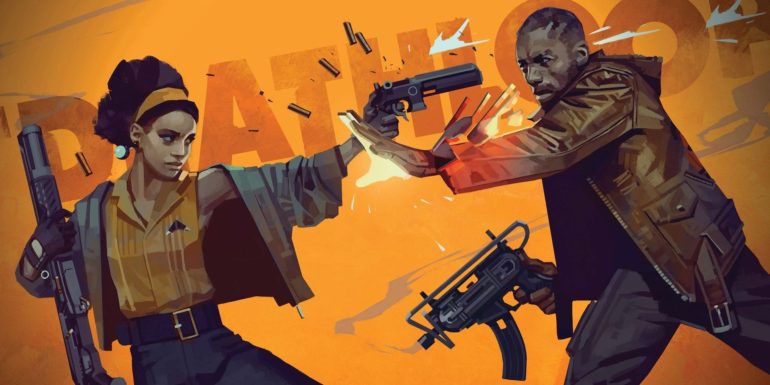 Arkane Lyon’s titles have recently been added to the Xbox Game Pass subscription service and they are happy for it.

Deathloop Director Dinga Bakaba shared a statement with media outlet Press Start in an interview bout what he thought about the studios’ games coming to popular subscription service. He sees that in a positive light and thinks that it will allow them to keep doing creative projects in the process.

Bakaba did say that ZeniMax Media joining Microsoft after its purchase came to a surprise to them. Since they were under ZeniMax, then they would have to join the Xbox Game Studios. It did good for them though.

“Being able to be a part of the Xbox Game Pass ecosystem makes things a bit different for us, because we can occupy a space in that service, and we will continue to make the kind of games that we make and make them well,” Bakaba said.

“If you’ve looked on social media, you’ll see that games like Prey and Dishonored 1 and 2 coming to Xbox Game Pass, a lot of people are saying that you need to play these games and have no excuse not to, so it’s been very encouraging.”

“It’s a service that will allow us to remain creative and have the audience and build that relationship over time and that’s really exciting.”

Deathloop will launch on May 21 for PlayStation 5 and PC.