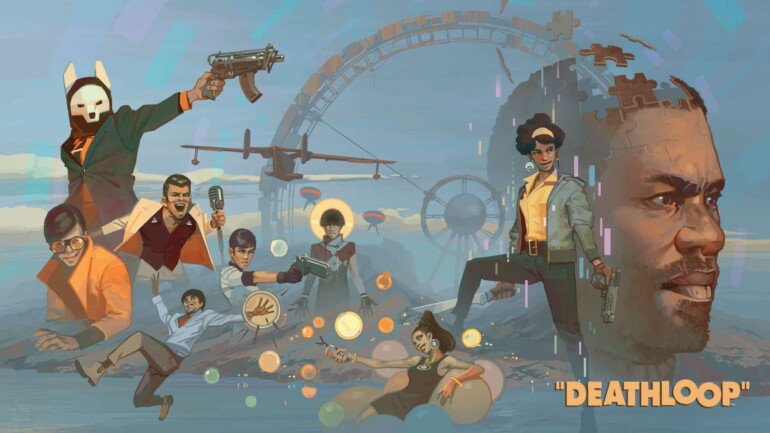 The second Deathloop update has been released and it has addressed a lot of issues that many players have been complaining about.

Arkane Studios has released the second big update for the game and it includes a lot of new features that many players have been wanting for a long time. It focuses more on enemy AI, UI issues, audio, and others.

Players that play the multiplayer mode will be happy with one of the changes as it allows the Julianna players to get a win if the Colt player drops out of their game. Before, it was easy to jump from one match to another as Colt, but Julianna gets little to zero rewards. With this update, changes have been made to make it fair.

Colt players who will wait for Julianna players will be getting a little punishment for doing so. If the Colt player hides in the tunnels that connects to each area of the map, they will be automatically pinged and the tunnel doors will open. This will make it easier for a Julianna player to kill the other.

Enemy NPCs will now be more reactive to bullets just missing a few inches from their bodies. When they see someone assassinated, they will also react right away. Footsteps can be heard better now and they react quickly compared to before. Players will now have to be wary and careful when moving around.

Check out the full patch notes below via official website:

Deathloop is now available on PC and PS5.