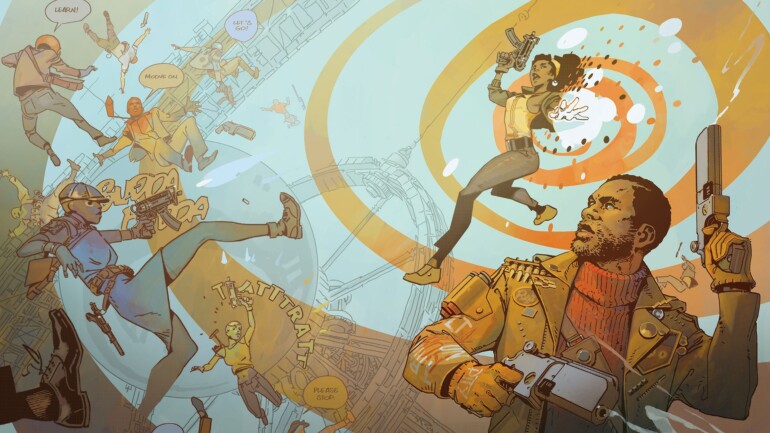 Deathloop Xbox version has been announced during the Tokyo Game Show 2022 event.

Arkane Lyon’s popular awesome FPS game with multiplayer is finally going to make waves on Xbox consoles after a year on PS5 and PC. To make it even better, aside from just being available on Xbox consoles, it is also coming to Xbox Game Pass. It is the best thing to ask for as an Xbox console owner.

Microsoft also revealed that the game will be getting the GOLDENLOOP Update, which will bring a new weapon, a powerful new ability, new enemy types, an extended ending, and more content. The Xbox versions will also get all of the updates that were released until now so expect features like photomode, additional accessibility options, cross-play matchmaking, and a lot of quality-of-life fixes.

Deathloop is now available on PC and PS5 and will be released on Xbox Series X/S on September 20, 2022. Xbox Game Pass subscribers can now pre-install the game ahead of its release.