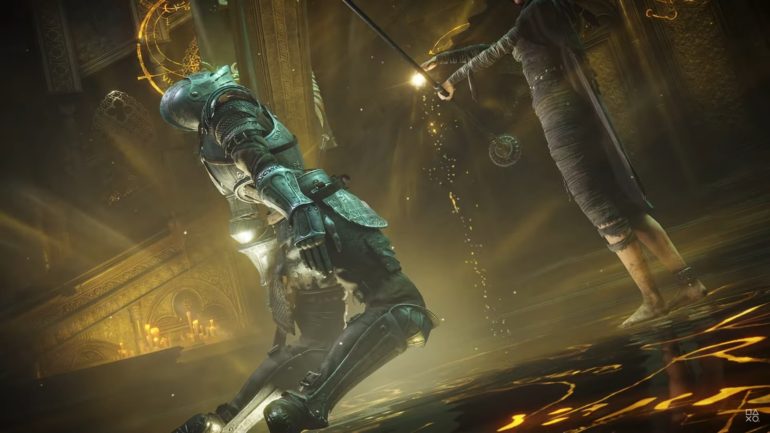 Upcoming video game remaster Demon’s Souls seemingly had made an ad that featured a pre-order bonus, but suddenly vanished after a few hours.

Pre-orders of the game were slowly appearing on social media recently and the official store page had once posted a particular incentive. According to Reddit user Cosmic-Vagabond, it advertised the pre-order bonus of a new weapon called The Reaper Scythe. It was similar to the same scythe used by the Reapers of the Shrine of Storms. According to the image that he shared, the weapon needs both strength and dexterity to use.

Now the ad is gone for no reason whatsoever. There could be more bonuses later on, but it will not be revealed anytime soon with this removal. It seems the game has some coincidental mishaps, which was first the “Also on PC” human error issue, and now this ad removal.

Demon’s Souls will be a launch title for the PlayStation 5 this coming Nov. 12.