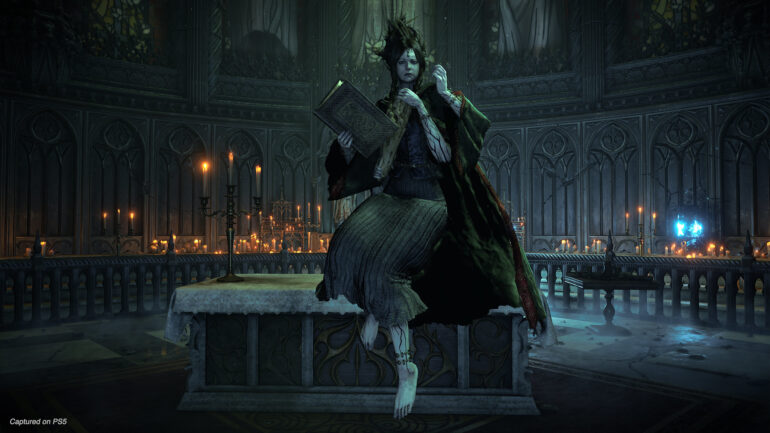 Several players have reported online that the remake Demon’s Souls on PlayStation 5 has this mysterious door that nobody has figured out yet.

According to the many posters on Reddit, many have tried to open the door with different methods, items, and actions, but still nothing worked. They are also investigating why it is put there and where it leads to.

For players who are interested in investigating such a mysterious place, the door is located in World Level 1-3 and is disguised by an illusory wall. There are two of such places that have these illusory walls and one of it is this. Since this is a faithful replica of the original 2009 game, many veterans are also scratching their heads on how to open this door.

There are many secrets in this game and Bluepoint Games also added some new ones to make it more exciting. One secret has rewarded players a new weapon, so perhaps this one could be something extraordinary. It is just that no one has solved it yet.