Destiny 2 Cross-play Beta Opens in May 25 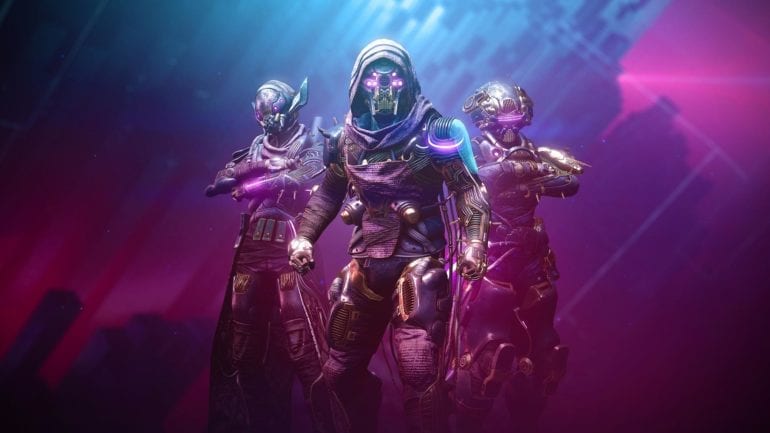 Game company Bungie has recently announced that video game Destiny 2 will be opening its Cross-Play Beta test later this month.

Cross-play has been a long requested for feature asked by all Destiny 2 players and Bungie are finally taking steps to integrate it into the game. Few players were able to access cross-play at the start of the season due to a bug, but now the real thing begins as Bungie plans to bring the feature to the game by the next season. In the most recent TWAB, Bungie has revealed how they plan to test it in this season so that it can be implemented fully later.

Starting from May 25 through May 27, a unique Vanguard Strikes Cross-Play Beta playlist will be available to all players in Destiny 2. Players will be matchmade with Guardians playing on PlayStation, Xbox, Steam and Stadia. The Bungie team stated that they will be scouring data and performing a multitude of tasks to test the integrity of our upcoming Cross-Play system.

As a token of appreciation for their time, Bungie will be rewarding any players who will complete three strikes in the Vanguard Strikes Cross-Play Beta playlist with the unique “Stars Crossed” emblem.

These are exciting times and Cross-play coming to the game is great, but even when it is fully implemented, there will be some restrictions as mentioned in Destiny 2’s Yearly Update. Cross-play will not match console and PC players together in the Crucible(PvP) unless PC players specifically invite their console friends to play with them in the PC Crucible pools.

So, eyes up Guardians, let us play with our fellow players from console and PC so that we can help Bungie in implementing it in the next season. Cross-play is expected to be available in Destiny 2 in its full capacity in Season 15 when it starts on August 24th.