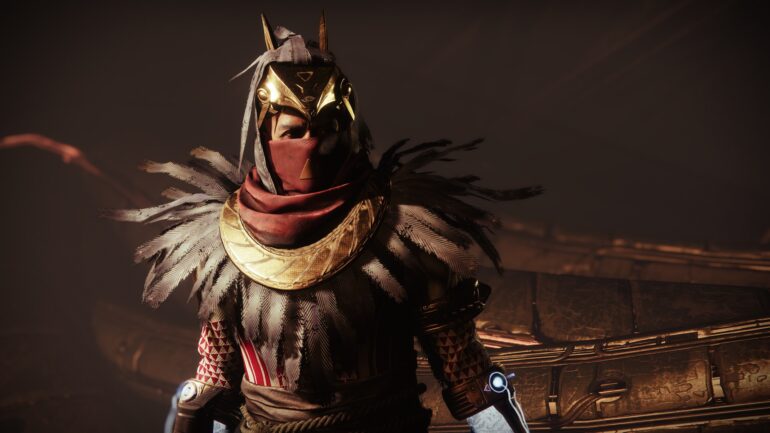 On November 21 at 10 am PT, players will be able to join the Deep Stone Crypt raid on the frozen moon of Europa. Players will be tested of their teamwork and skills against its unknown challenges.

THE RACE FOR GLORY IS ABOUT TO BEGIN
Raids are the pinnacle activity in Destiny 2 and clans all across the globe are gearing up and training for their shot at the World First title and belt. Meanwhile, fans everywhere will be tuning in to watch and celebrate the first 6-person fireteam that completes the raid.

For those wishing to enter into the World First run, players will need to ensure their gear is up to scratch. Bungie have also released Deep Stone Crypt’s restrictions:

Players who finish the raid before 9AM PT/5PM GMT on 1 December will be able to purchase the Europa-ready raid jacket from the Bungie store through Bungie Rewards.

Destiny 2 is now available on PC, PlayStation 4, and Xbox One.