Destiny 2: Every New Weapon Coming in Season of the Splicer 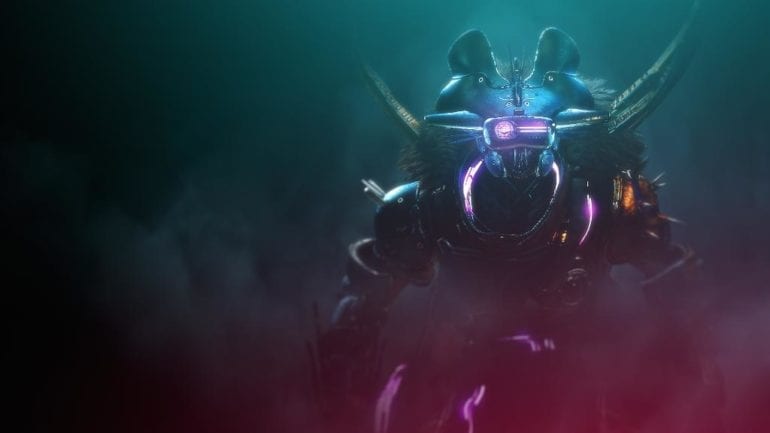 Bungie has revealed their new season the Season of the Splicer and with a new season, we are getting new loot. And Just as always, Bungie has started showing off all the loot we can earn in the upcoming activities in their weekly TWAB.

Bungie is changing how we hear our seasonal Loot. When first shown we were only shown 4 Seasonal Legendary weapons to earn in the season. But as it turns out Bungie has divided the Loot into two parts First the weapons you can earn but can still obtain in the season pass. So here we have a new Shotgun, Machine Gun, and the new exotic stasis sidearm Cryosthesia 77k.

Other than that all the Armour and four more weapons can only be earned through the Seasonal Activities. And from the looks of it, we are getting a new Legendary Grenade Launcher, Sidearm, Scout, and Pulse Rifles.

The new Ritual/Pinnacle weapon is Null Composure which is a Fusion Rifle. And as usual, Once the weapon is unlocked, you can collect Gambit, Crucible, and Vanguard-themed weapon ornaments for it.

We have been getting weapons for our core playlist since beyond light. In the last two seasons, we were introduced to 3 weapons for each of the Crucible, Gambit, and Strikes. Now we are getting 3 more new weapons to join them. From the looks of it, there is a Strike Grenade Launcher, Crucible Hand Cannon, and a Gambit SMG.

There are gonna be 3 guns returning from Destiny 1 for the Nightfalls. These are the Hung Jury SR4 Scout Rifle, Uzume RR4 Sniper Rifle, and PLUG ONE.1 Fusion Rifle.

And from June 22, Grandmaster Nightfalls will be available, introducing Adept versions of each weapon.

Even though not revealed in this TWAB we were informed about new weapons for Iron Banner for the new season in an older TWAB.

Iron Banner is going to be getting Two new (a machine gun and a shotgun) and two repriced weapons with random rolls from Year One of Destiny 2 (Hand Cannon and Sniper Rifle). This was in order to reduce the stagnation of Loot in that mode.

VoG Loot is still a mystery

Bungie is holding all the details about the loot of the repriced Raid to themselves. The Vault of Glass raid had 9 Legendaries and 1 Exotic gun (The Vex Mythoclast) in Destiny 1. But as of now, the players are unsure about what loot will be available where.

We can only wait and see as VoG comes on the the 22 of May for all paid and Free players.

And finally the World Loot Pool

Bungie has stated that we are getting 30 new and repriced weapons this season. and if we assume that all 10 VoG weapons are returning then we have a total of 28 weapons.

This means we will be getting at least 2 more weapons in the world loot pool. Thankfully they will be more obtainable as Banshee-44 will have a few of them with random rolls each Week from next season.

Destiny 2 has been always about loot before anything else and with this season we getting a ton and I bet many Guardians are excited to get our favorite rolls on the new weapons as soon as the Season of the Splicer Drops on May 11th.